​Juventus will be crowned Serie A champions if Napoli lose to Genoa on Sunday evening, and could set a whopping four records in the process.

After their 2-1 victory over AC Milan on Saturday, Juventus look to have secured another league title, as Napoli must win all their remaining games to catch up with the Bianconeri, whilst Juventus would have to lose all seven of their fixtures to give up their 21-point lead.

If ​Napoli lose on Sunday, ​Juventus would be crowned champions with seven games to spare, breaking the existing record which currently stands at five fixtures remaining.

Winning the title seems almost certain at this point, meaning Juventus are set to secure their eighth consecutive league title. Never in Europe’s top five leagues has a team won eight titles in a row, with Lyon’s record of seven Ligue 1 triumphs on the bounce between 2001 and 2008 looking under serious threat. Massimiliano Allegri’s side are also in with a shout of breaking the ​Serie A record for most points in a season. Antonio Conte’s Juventus managed 102 points in the 2013/14 season, but the current side would surpass that tally with six wins and a draw from their remaining seven games.

Conte’s side also set the record for most wins in a season with 33, but Allegri’s men could manage 34 if they win every game between now and the end of the season. 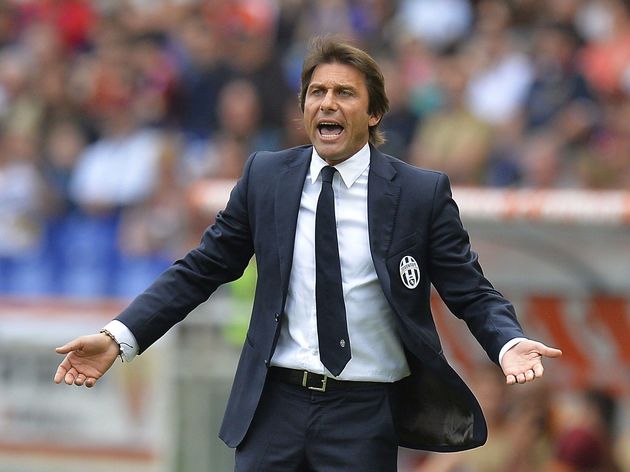 This season, Juventus’ only defeat came in a shock 2-0 loss to Genoa in March, but winning all seven of their remaining fixtures is far from a certainty.

The Bianconeri are still to face the likes of Inter, Atalanta and Roma, all of whom are desperate to rack up wins and qualify for next season’s ​Champions League.