The midfielder is highly rated by those in Italy, resulting in a number of call-ups to the national team – despite this being his debut season in Serie A. Juve have been so impressed with the 19-year-old’s performances, that they’ve opened talks with Brescia president Massimo Cellino just a few months into the season.

​La Gazzetta dello Sport state that a deal to sign Tonali would only be from next summer, but the Italian champions are keen on completing a deal before his price rises.

PSG and Inter are also keen on Tonali, whilst ​Manchester United sent scouts to watch him during Brescia’s 2-1 defeat at the Allianz Stadium. 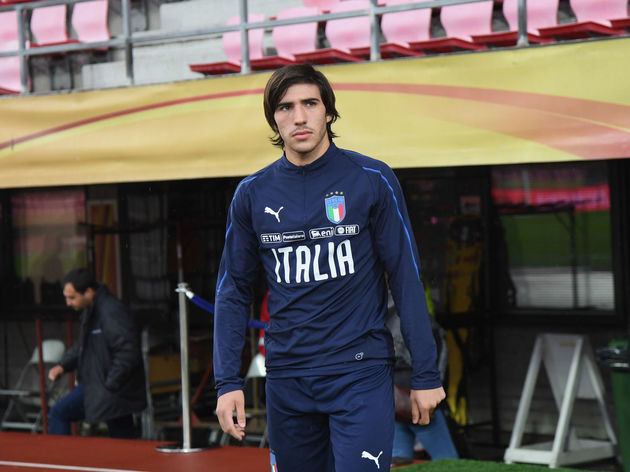 However, ​Juve currently lead the way for a potential deal, which would cost around €25m.

The deep lying midfielder made his debut in Serie B at the age of 16, but really burst onto the scene last season with three goals and seven assists in 34 appearances – leading Brescia to promotion.

Tonali has been compared to Italian legend Andrea Pirlo, while the national team manager Roberto Mancini has described him as ‘incredibly gifted’. 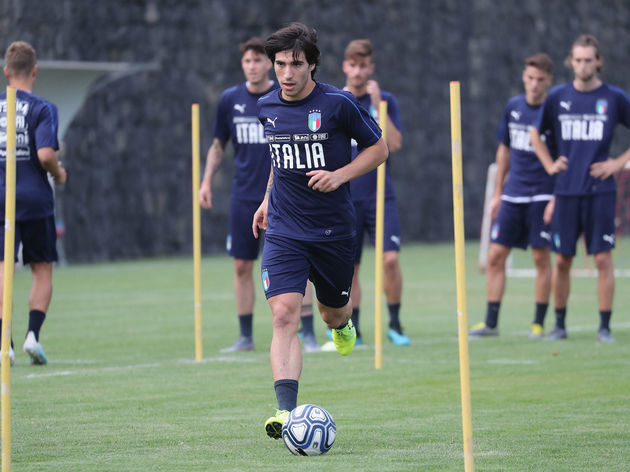 Lots of eyes will be on the youngster on Sunday, with Brescia facing a tough test as they travel to Naples to take on a Napoli side who are sitting in fourth place in Serie A.