I Bianconeri were rocked by the news that defensive stalwart Giorgio Chiellini had suffered an injury to the anterior cruciate ligament in his right knee, which may keep him out of action for over six months. With Maurizio Sarri’s side desperate for defensive cover, ​Football Italia report that Juve may turn to Bayern outcast Boateng to bolster their options at the back.

De Ligt arrived in Turin in a deal worth around €75m, but was left on the bench for their opening day victory over Parma and was at fault for two goals against Napoli on Saturday evening.

Whilst the Dutchman clearly needs a bedding-in period, I Bianconeri may be forced to delve into the transfer market once more. 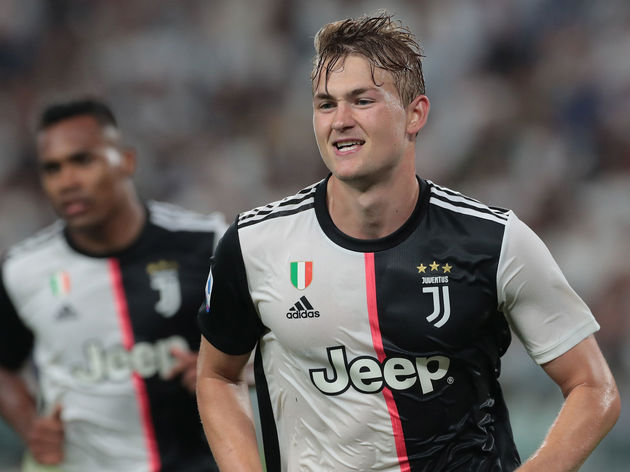 Boateng has fallen down the pecking order at ​Bayern, having been a regular at the heart of the German champions’ defence for a number of years.

The World Cup winner is yet to appear for Der FCB this season, and would be open to a move away from Germany this summer.