​Juventus have reached an agreement with Paris Saint-Germain’s Adrien Rabiot as his free transfer to I Bianconeri edges closer to completion.

Rabiot’s current contract with PSG is set to expire at the end of June after both parties failed to reach an agreement regarding an extension. The 24-year-old was pushed out of the picture by the French champions in 2018/19, as he didn’t make a single appearance during the second half of the season. Now, according to ​Goal, Rabiot is set to join ​Juventus in the coming days after negotiating a five-year contract that will see him net £6m per season.

In addition, Rabiot’s mother Veronique, who serves as his agent, is set to pocket a commission of £9m.

Juventus sporting director Fabio Paratici flew to Paris on Friday to finalise the negotiations, which were clearly deemed to be successful, and a confirmation of the deal is expected to come over the coming days. Rabiot will become the second midfielder to join Juvenuts on a free deal this summer, after the club previously struck a deal to snap up Aaron Ramsey from Arsenal, whose previous contract was also set to expire this summer.

He’s also the latest in a long line of free transfers to join Juventus in recent years, as the club have previously secured the likes of Paul Pogba, Andrea Pirlo, Dani Alves and Emre Can without paying anything in the way of transfer fees. 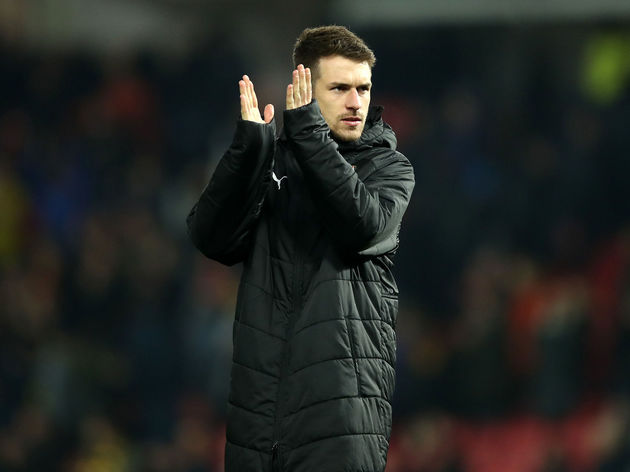 In other Juventus-related news, the club are also said to be close to securing a €70m deal for Ajax defender Matthijs de Ligt, who remains one of the most sought after players in Europe.