Juventus sporting director Fabio Paratici has confirmed that initial discussions with Paulo Dybala to extend his contract have started – despite his reduced involvement in recent weeks.

Dybala’s current deal expires in the summer of 2022 and his last extension was more than two-and-a-half years ago. The 26-year-old forward has featured in all but three of Juventus’ games across all competitions this season but has started only one of the Bianconeri’s last four matches. Speaking prior to ​Juventus’ 2-1 loss away to Verona on Saturday, a match Dybala didn’t start, Paratici expressed the importance of the Argentinian to the reigning ​Serie A champions.

In recent weeks ​Juventus’ manager, Maurizio Sarri, has opted for a 4-3-3 and favoured the natural right-winger Douglas Costa in place of Dybala who is often more comfortable with a central role. 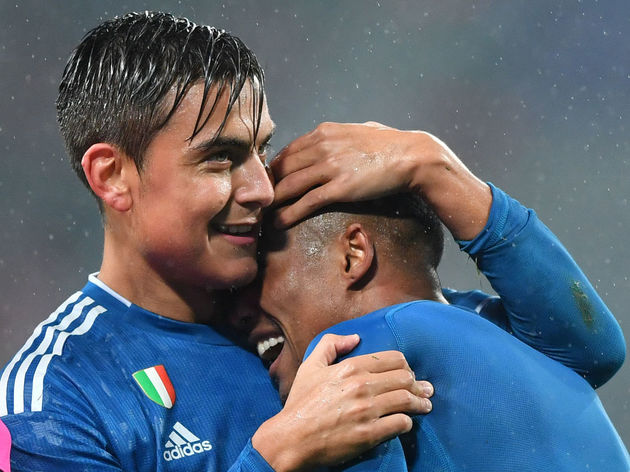 During the summer transfer window, it seemed an exit for ​Dybala was imminent, with a switch to Tottenham Hotspur looking the most likely destination.

Even when this move fell through, Dybala’s future under Sarri looked less than fruitful given the forward was afforded 24 minutes of playing time across the first four matches of the season, as the new manager established his first-choice team.

However, in the limited minutes Dybala has been given throughout the season the 26-year-old has proven to be one of Juventus’ most reliable players. Over the course of 28 games this campaign, Dybala has contributed to 22 goals across all competitions, a tally bettered only by Cristiano Ronaldo at the club.