The Netherlands are taking on Germany in a Euro 2020 qualifier in Amsterdam, a match which Paratici will attend, before then meeting with Raiola, in a bid to tie the centre half’s future to the Turin club.

These reports come from Italian outlet Tuttosport (via ​Mundo Deportivo), as the race to secure the highly sought-after Dutchman heats up with a whole host of European giants vying for the Ajax star’s signature. 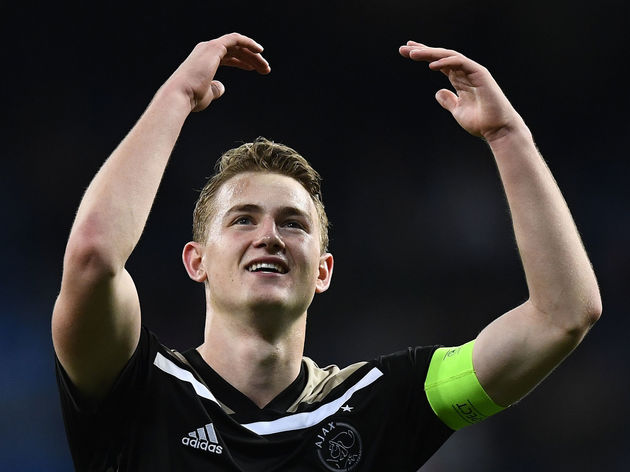 “Everyone talks about him as one of the best defenders in the world, it will surely be curious to see him live,” he said.

Having found himself in the Ajax first team fold since the start of the 2016/17 season, De Ligt’s prominence at the top level has been rising continuously after setting the E

With Juventus now looking to take the lead in the race for De Ligt’s future, it may well not be the end of the story, as the saga has repeatedly taken twists and turns already this term. ​Manchester City and ​Barcelona