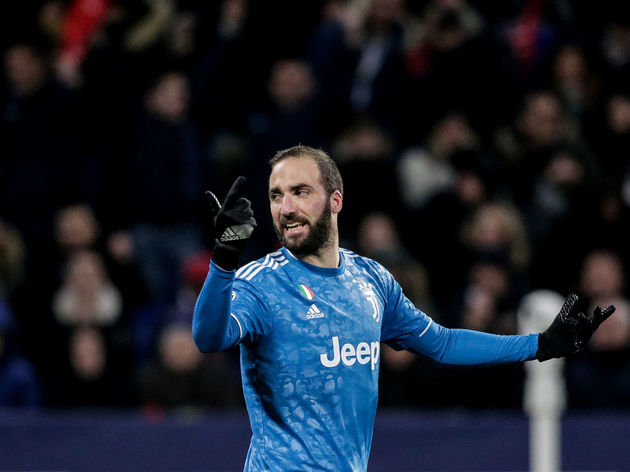 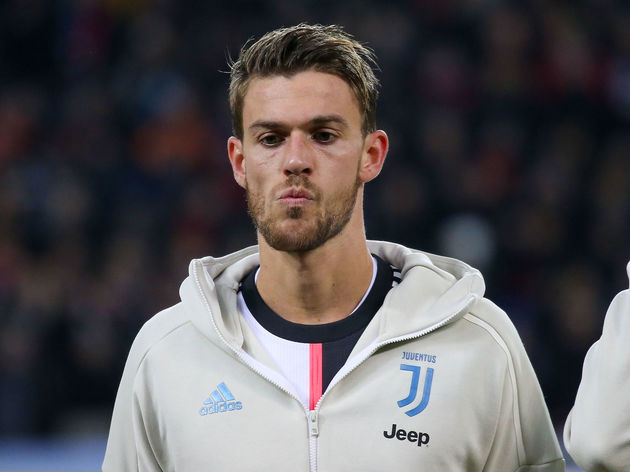 Higuain has opted to not take this stance, and it is yet unclear as to whether ​Juventus are aware of their player’s movements.

However, according to ​Tuttosport, Higuain’s getaway went down a little differently. Their report says the Argentinian asked the club permission to visit his ill mother, Juventus

According to ​La Gazzetta dello Sport