​Italian giants Juventus and Napoli look set to battle it out for the signature of Tottenham winger Son Heung-min this January, with both teams looking to strengthen their squads ahead of a hot anticipated Serie A title battle.

The 27-year-old shone for Mauricio Pochettino’s side during their standout run to last season’s Champions League final, picking up the club’s Player of the Year award as a reward for his consistent performances. He has, staggeringly though, failed to command a regular place in Tottenham’s side week in and week out this season, despite their early struggles. As a result, the Express now claim that Juventus are keeping tabs on the South Korean star, and may attempt to lure him away from north London in January.

​I Bianconeri have made a habit of delving into the English transfer market of late, signing Emre Can and ​Aaron Ramsey on free transfers from Liverpool and ​Arsenal respectively. But the reigning Serie A champions are not alone in their pursuit of Son, with the report going on to claim that ​Napoli are also desperate to add Son to their squad.

If Son were to join Carlo Ancelotti’s side at any point, he would be following in the footsteps of former teammate Fernando Llorente, who joined the Partenopei in the summer after being released on a free transfer by Spurs. 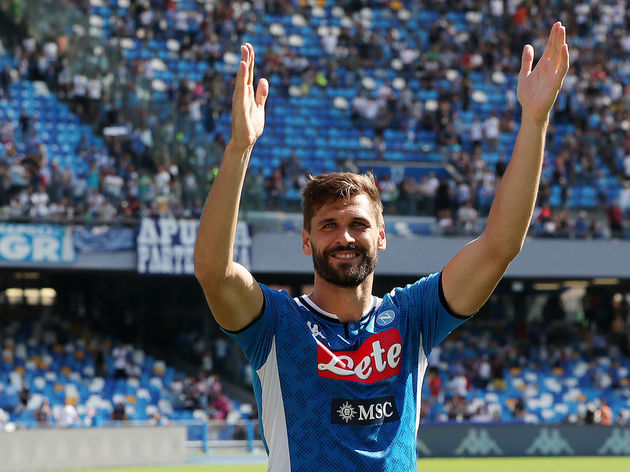 As for Son, he has continued to shine this season despite Tottenham’s struggles, but a lack of rest over the summer – thanks to international duties with South Korea – has often seen him rotated from the starting lineup, leaving him to come on and make an impact from the substitutes bench.

Last season, he bagged 12 times in 31 Premier League appearances and also scored four goals in his side’s European adventure, including a crucial brace against Manchester City in the quarter-finals.

A move away to Juventus shouldn’t be discounted, given La Vecchia Signora’s financial firepower – but Tottenham are unlikely to want to part with a player who signed a new five-year deal only last summer.