​Serie A leaders Juventus have set their eyes on Chelsea midfielder N’Golo Kante as the ideal replacement for Miralem Pjanic, should he make his rumoured switch to Real Madrid.

Pjanic has been linked with an €86m move to Madrid in recent days, amid rumours that he his no longer seen as an invaluable asset in the halls of I Bianconeri. 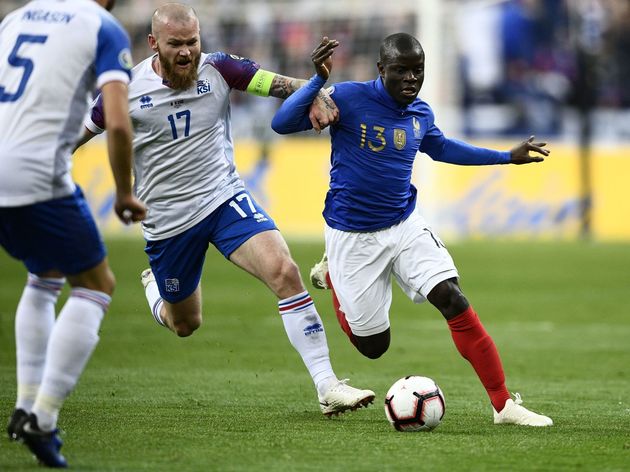 And, should the 28-year-old depart this summer, the Old Lady have already identified Kante as his ideal replacement, according to ​Calciomercato. It is understood that they have been monitoring the Frenchman since his days at Leicester and were even in contact with his representatives last summer, though no offer was submitted.

The 27-year-old has been an integral player at Stamford Bridge since his £32m switch from the Foxes in 2016, but has been displaced from his natural defensive midfield position by Maurizio Sarri this season in favour of a more attacking role, leading to mixed results and rumours of a potential departure.

However, his goal contributions have been markedly up this campaign, with four goals and four assists from his 43 games across competitions, making it his most successful season in front of goal and equalling his record combined tally from 2014/15.

Funnily enough, ​Kante’s Bosnian counterpart has collected the exact same total from his outings in Italy this season. Pjanic is currently contracted with ​Juve until June 2023, but there have been some reports claiming the club are seeking to extend this deal in order to extract a greater sum from Los Blancos this summer.

The potential exit of Sami Khedira, who is an Arsenal target, is also said to be fuelling this desire to bring the World Cup winner to Turin.