​Juventus host AC Milan in the Serie A this weekend, with the Old Lady looking to continue their unbeaten start to the season.

The home side have begun their eighth straight title defence strongly, and look in good shape to collect their ninth in a row. With nine wins and two draws in the bank, Juventus seem to have upped their game this season under Maurizio Sarri, something that cannot be said about the visitors.

Milan are one of football’s sleeping giants, and find themselves struggling once more. Two wins in their last five games see the 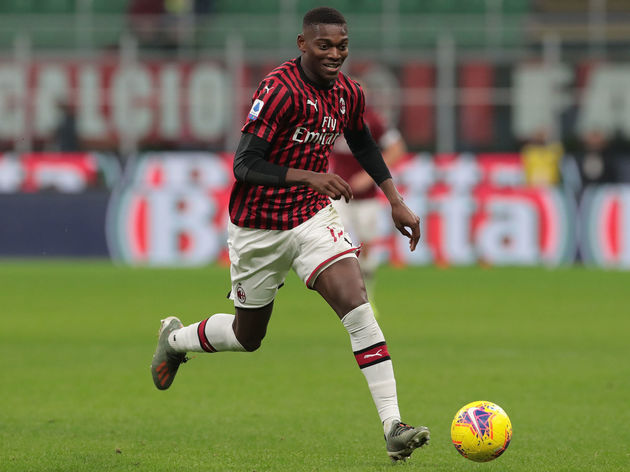 The Italian champions won in the Champions League against Lokomotiv Moscow last time out, courtesy of a sublime last-minute solo effort from Douglas Costa. Milan, however, slumped to a 2-1 defeat at the hands of Lazio.

Juventus have an unfortunate injury list, with multiple stars potentially missing out on Milan’s visit to Turin.​ Sarri may have to reshuffle his side around this time.

Mattia de Sciglio has been out since late August with a thigh injury and remains a doubt ahead of Sunday’s clash, despite returning to the bench in the Champions League. Matthijs de Ligt was the hero in the Milan have a cleaner bill of health. Samu Castillejo was forced off with a muscle injury in his side’s clash with Lazio, and remains doubtful for their visit to Turin. Spanish winger Suso is also being monitored, as he missed out last time after being Milan’s goalscoring super-sub against SPAL.

Juventus have historically dominated this fixture, and look in good shape to continue the trend. With 189 games played between the two in all competitions, the Old Lady has come out on top 75 times. 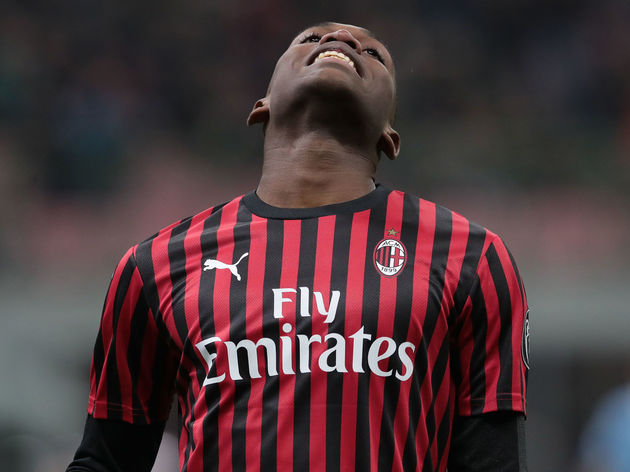 Milan, on the other hand, have only won 49 – 28 of those coming on the road. With a 14.8% win ratio in Turin, it is difficult to see any hope for the away side. However, they are long overdue a win against the champions.

The home side have been victorious in Milan’s previous eight trips to the Allianz Stadium. To find I With nine wins and one draw in their previous ten, including victories over second placed Inter, a derby victory against Torino and a Champions League demolition of German side Bayer Leverkusen, Juventus are hot favourites.

As stated earlier, Milan have won two of their previous five, but also lost two in this period. With such inconsistent form, it is easy to understand why the 18-time champions of Italy are so low down the table. 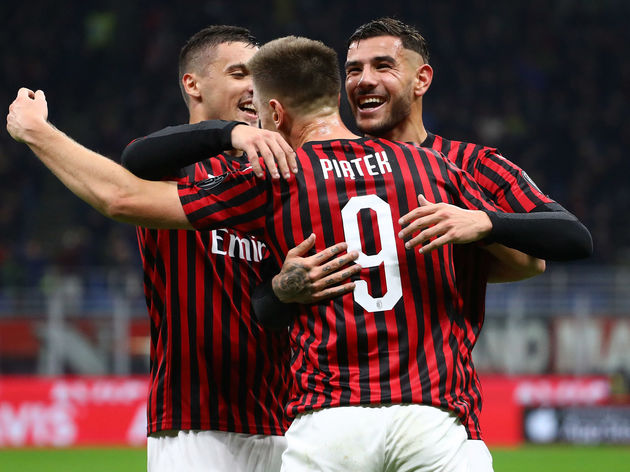 Here’s how both teams have fared in their last five fixtures. Milan are suffering from inconsistent form and are struggling to beat sides in the top six, with losses coming against fierce rivals Inter, Roma and Lazio. A trip to Juventus is the last thing that they need right now.