“Get out of the pharmacy.”

The 1996 Champions League final. It is a game we allude to regularly in current parlance, but only as a means to mention the length of time since Juventus’ last European success following their latest inevitable setback in an attempt to alter this fact. At least in this country, rarely, if ever, do we mention the scoreline, the opponents or, more importantly, the scandal that has since shrowded it.

Despite numerous reports, indictments, jail sentences and tut-tuttings, it has largely remained consigned to history. But now, thanks to the pair’s first Champions League clash since 2004 – when Pavel Nedved sunk the Dutch side with ​THAT ridiculous in-off-the-post, outside-of-the-boot finish – some revisiting is being done and the fog is starting to clear.

It’s not just the two teams squaring up that evokes this game, though. This is only the third time that Ajax have reached the quarter-final stage since that fateful night in Rome and the third consecutive year I Bianconeri have done it – their best run since, you guessed it, 1996 to 1999.

Well, to set the scene, it’s important to map out that, contrary to Wednesday night’s fixture, it was Juve who were operating as plucky underdogs back in ’96. They were the upstarts, led by the beguiling frontline combination of Alessandro Del Piero, Gianluca Vialli and Fabrizio Ravanelli.

Ajax were the reigning champions, and the envy of all of Europe. Their ranks were laden with legends like Edwin van der Sar, Jari Litmanen, Patrick Kluivert, Edgar Davids (soon to be of Juve and thus *spoiler* embroiled in a doping scandal of his own) and both De Boer brothers. 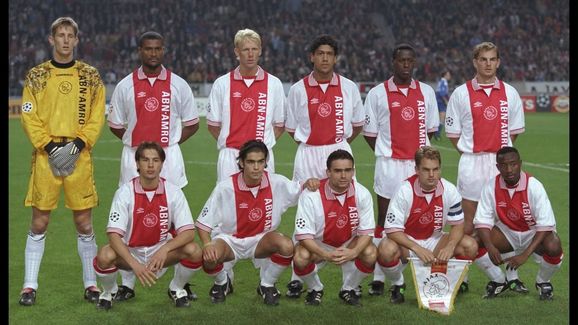 Led by the enigmatic Louis van Gaal, they towered above the rest of Europe, stretching to the second greatest unbeaten run in the competition’s history and seeking to become the first side to ever retain the big-eared trophy since its 1992 revamp. It may well have been this dynamic that made us reluctant to tarnish this David-like triumph over the Dutch Goliaths, we’ll never know.

What we do now know is that this narrative, this designation of roles, was false. Ajax may have been the team to beat, but they were beaten by a team of doped-up dupers. “Allegedly”.

On the pitch, Marcello Lippi’s stallions powered to an ‘unlikely’ victory on penalties, after first Davids, then Sonny Silooy stumbled from the spot following first-half scores from Ravanelli and Litmanen.

But, off the pitch, the scores were still coming in thick and fast. 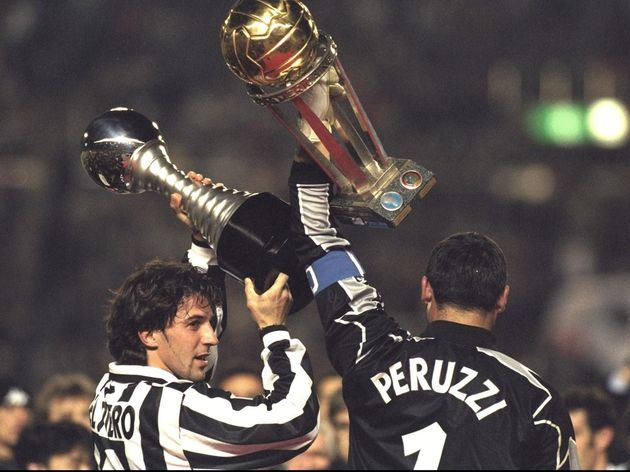 The words that started this article (“Get out of the pharmacy”) emanated from Zdenek Zeman, a man who’s enigma would give Van Gaal more than a run for his money. They came in an interview given to L’Espresso magazine in 1998, when the Czech-Italian coach was at Roma, and precipitated the investigation that attempted to tear down the facade that the Old Lady had sought to put up.

Because, fed up with domestic ignominy and European torture, that is what Juve had become. A pharmacy. This would later be confirmed by an early raid on the club’s training ground, during which 281 different types of drug were found.

As quoted by the Independent, Gianmartino Benzi, the medical adviser to Raffaele Guariniello, the magistrate who was moved by Zeman to launch the investigation, later proclaimed: “the club was equipped like a small hospital.”

Still, the club were taken to court in 2002, where, while chief executive Antonio Giraudo and sporting director Luciano Moggi were implicated, one man emerged as the arch villain: Riccardo Agricola, the club’s suitably named ‘pharma-guy’. 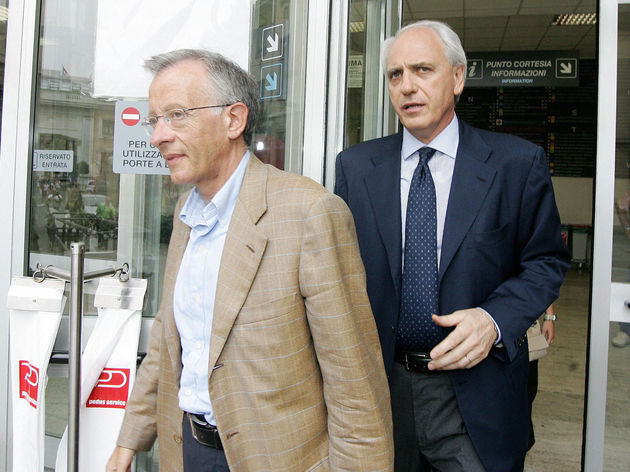 Initially joining the medical team in 1985, Agricola was promoted to club doctor in 1994, as part of the same cohort of changes that had brought Giraudo and Moggi in as a way of rapidly improving the club’s (relatively) sorry state.

By 2004, the summation of the trial, he was awarded 22 months in prison and short €2,000 for supplying Juve’s players with copious amounts of performance-enhancing drugs, ranging from high-dosage pain-killers to anti-depressants, the use of which was wildly out of whack with other clubs of the time.

During the trial, a haematologist named Giuseppe D’Onofrio, who famously later summarised his evidence in the 2013 Dutch documentary ‘Andere Tijden Sport‘, examined the haemoglobin levels of ​Juventus’ players from February 1996 to June, and found they could only be explained by the use of blood transfusions or the banned hormone erythropoietin (EPO).

Yet, did he serve this time? Nope. By December of the following year, he was acquitted under insufficient evidence, with the use of EPO dismissed. The Italians were indicated, at least until the start of the Calciopoli scandal a year later, whereupon Giraudo was finally indicted.

Unlike with that scandal, no titles were stripped from the Turin side of that ‘allegedly’ drug-addled era. 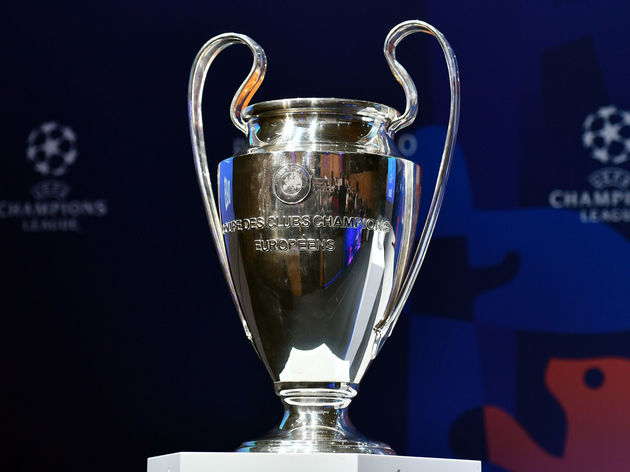 The 2019 ​Champions League final is scheduled for June 1st, ten days after the 23-year anniversary of the ’96 final, the last time de Godenzonen reached such a stage.

Though the only doping you could accuse the Bianconeri of these days would be financial (and they’d be well down the pecking order of such offenders), few would begrudge Ajax a return, with or without divine intervention, especially given their quarter-final opponents.