Juventus are looking to bounce back from their underwhelming 1-1 draw with newly-promoted Lecce on Saturday as they take on a struggling Genoa side.

Maurizio Sarri’s side remain at the top of the Serie A table, a single point ahead of their title rivals Inter, but could have moved further clear had they found a winner in their trip to the Via del Mare.

A VAR-centric fixture against Lecce caused frustration for the Old Lady, who had two penalty appeals waved away and a goal ruled out. They will be looking to continue their 100% home record in all competitions on Wednesday night. Genoa find themselves fighting a different battle at the other end of the table as they sit in 17th place, one point above the relegation zone.

However, the Rossoblu picked up their second win in Serie A this season when they came from behind to beat Brescia 3-1 on Saturday, a first win for new manager Thiago Motta in his debut clash. A trip to Turin is a far more difficult proposition for the inexperienced Italian manager.

​​​Juventus have several injury concerns as ​Aaron Ramsey and ​Douglas Costa are both doubts, and ​Giorgio Chiellini is still out with a long-term knee injury.

​Cri​stiano Ronaldo was rested by Sarri in Juve’s last outing and is expected to return for the game against Genoa. 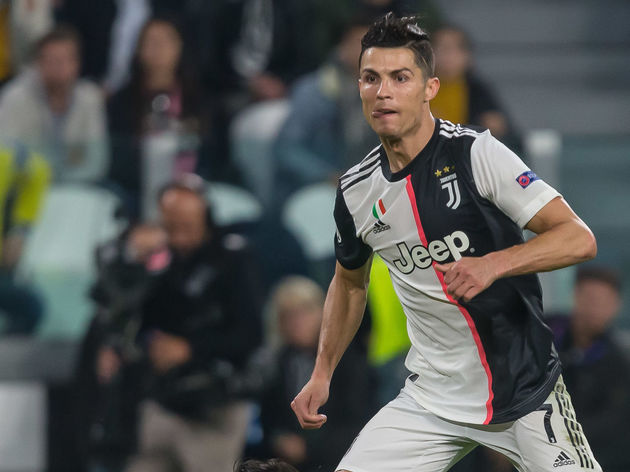 The only issue for new manager Thiago Motta is left-back Domenico Criscito, who is expected to be out for some time.

​Juventus have faced Genoa on 31 occasions, having won 19, drawn eight and lost four.

However, Genoa are unbeaten in their last two fixtures with Juve, having beaten them 2-0 in March. Juventus’ last victory came back in Janua​ry 2018, a 1-0 win courtesy of a Douglas Costa goal. The bad news for Genoa is that they have never beaten Wednesday’s opponents away from home, but, a draw would most likely suffice for the visitors.

In spite of that disappointing draw at the weekend, Juventus have been in very good form this season and remain unbeaten in all competitions.

They sit atop both the ​​Serie​ A table and Group D in the ​Champions League, and a victory on Wednesday would assure they stay at the summit.

Before their last game, Juve had won seven on the trot, including an impressive victory at the San Siro against title challengers​ Inter. 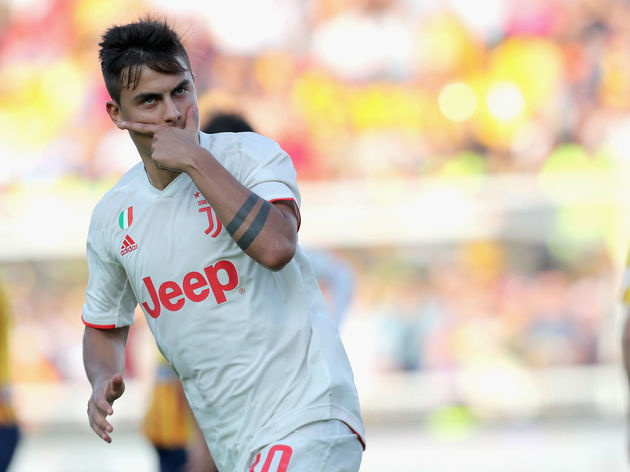 The recent displays of ​Paulo ​Dybala have also bolstered Juve’s attacking line as the Argentine has netted four goals in his last four appearances and could be likely to add to his tally on Wednesday.

Genoa grabbed their third win in all competitions in Thiago Motta’s first game as Genoa boss. The new manager bounce will be of great benefit to the visitors, who have struggled all season, but how far it can propel them is yet to be seen.

Genoa have lost five of their last seven games, with only one win, and a defeat against Juventus could leave them in the bottom three come their weekend fixture against Udinese.

Here is a look at each team’s last five fixtures:

This will be a very tough second game in charge for Thiago Motta, and despite a slight resurgence against Brescia, it would be a hell of a shock if they got anything from this encounter.

Juventus know that they got away with one at the weekend, as themselves and Inter dropped points, so you would expect a positive reaction from the Old Lady.

Cristiano Ronaldo’s return will be pivotal and if Dybala’s form continues, then Genoa could be in for a long evening.