We’ve all had days at the office like Milan defender Davide Calabria in the tie’s gripping first leg – you’ve got through all your emails, you’re about to clock off, and suddenly the legendary forward who you’ve kept quiet the entire game equalises after you commit a handball which you didn’t even see.

Calabria and the Rossoneri will be looking to put things right after dominating much of the first leg, leading through Ante Rebić’s volley before Cristiano Ronaldo’s penalty equaliser.

But with their away support prevented from travelling from Lombardy because of coronavirus-induced restrictions, Milan face a tough task building on their 1-1 home draw against a Juventus side licking their wounds after a midweek humbling.


Goalkeeper Gianluigi Donnarumma joined a long treatment list for Milan after hurting his ankle against Fiorentina, but he is nonetheless expected to feature after both he and Simon Kjær were cleared for contention. Defender Léo Duarte and midfielder Lucas Biglia remain in the treatment room due to long-term problems. What is just as concerning for Milan is their list of suspended players, with first team players Zlatan Ibrahimović, Samu Castillejo and Theo Hernández all absenct.

Wednesday’s match will be the 232nd instalment of one of Italy’s oldest rivalries, and Juventus have historically had the better of the encounters, with Milan last beating La Vecchia Signora in 2016.

The first leg draw against Juventus in early February was the first time in ten meetings that Milan have avoided defeat against the Turin club, a reflection of the differing fortunes of the two sides in recent years. 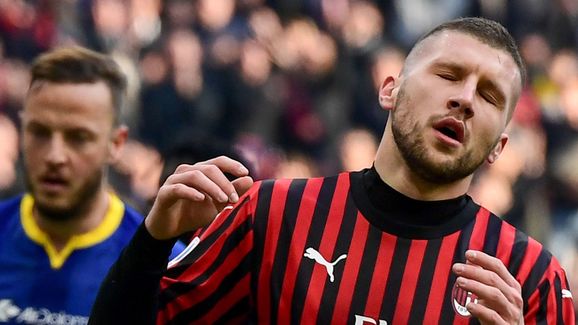 Events may well conspire to produce another historic match if Inter overturn a 1-0 aggregate deficit against Napoli on Thursday, with either the iconic Derby della Madonnina between Inter and Milan on the cards, or the Derby d’Italia between Inter and Juventus, particularly spicy this year on account of the fierce title race between the two Italian sides.

Juventus have been far from convincing under Maurizio Sarri, and with the side’s ponderous midfield coming under fire during Wednesday’s humiliation at the hands of Lyon, and there is no guarantee that they would have won their since-cancelled game in hand at home to Inter to restore their Serie A lead over Lazio. 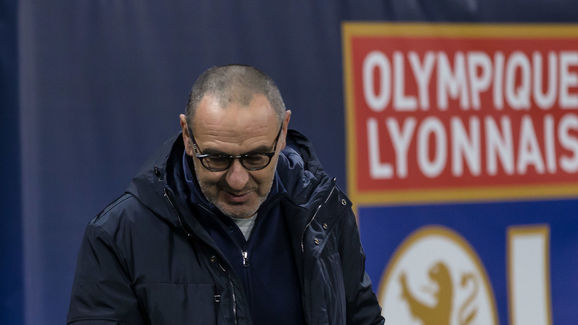 Milan were hard done by in the first leg, and it might just be that this sense of injustice combines with the functional problems which persist in Juventus’ 4-3-3 to hand them an unlikely aggregate victory.

Juventus’ lack of penetration may be their downfall, and Milan can hold out to scrape a draw on the night and try their luck in a penalty shootout against an unhappy side.