Juventus host Milan at the Allianz Stadium on Saturday as they look to take a step closer to securing their eighth successive Serie A title.

Juventus sit on 81 points – 18 above second place Napoli – with eight games remaining, as their confirmation as champions edges ever closer. In fact, two wins for the Old Lady would confirm the inevitable.

However, they will have to leave behind the controversy surrounding Leonardo Bonucci and Moise Kean from the midweek game against Cagliari if they are to secure the victory. The 19-year-old striker was racially abused by the home crowd, and – after celebrating in front of the Cagliari fans after scoring – was criticised by his teammate for his reaction, a comment which sparked outrage within the football community. Bonucci’s former club Milan meanwhile, are seeking to consolidate their position in the top four, hoping to qualify for the Champions League for the first time since 2013. They currently hold a four-point gap ahead of a host of clubs, although two of them – Atalanta and Lazio – have a game in hand, ensuring Milan have little room for error.

Check out 90min’s preview for Saturday’s game below.

​Juventus are riddled with injuries currently, including to star man ​Cristiano Ronaldo, who the Bianconeri will be hoping is available for their Champions League clash with Ajax next week. ​Milan have injury problems of their own, with Lucas Paqueta and Gianluigi Donnarumma their latest casualties, having both gone off injured against Udinese. Also missing are Andrea Conti and the long-term injured Giacomo Bonaventura, while Franck Kessie requires a late assessment.

Juventus have dominated Milan in recent years, winning 16 of their last 18 encounters in all competitions, with the Rossoneri’s last win coming in September 2016. It is also notable that Milan have had a player sent off in four of their last seven matches against Juventus, so they will have to keep cool heads this time around. 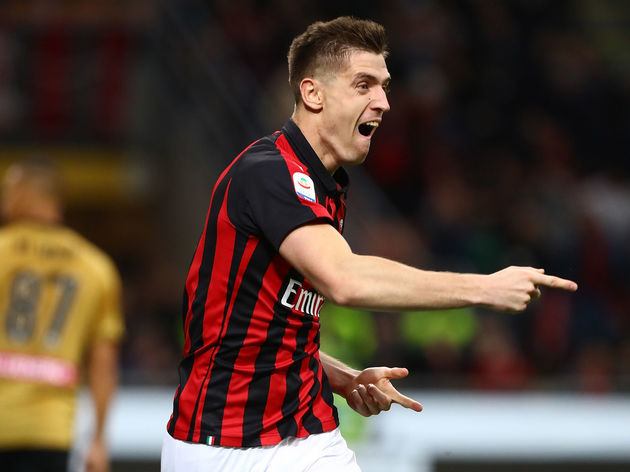 Their last meeting was the Supercoppa clash in January where Ronaldo was the difference, scoring the only goal in the Bianconeri’s 1-0 victory.

The two sides have faced each 286 times in all competitions throughout their histories, with Juventus leading the win margin with 106 victories although Milan aren’t far behind with 94, and 86 matches ending in a draw.

Juventus are in a typically fine run of form, winning all but two of their last ten games. Their most recent defeat was only a few weeks back – a 2-0 loss to Genoa –  but they have since bounced back with successive victories. 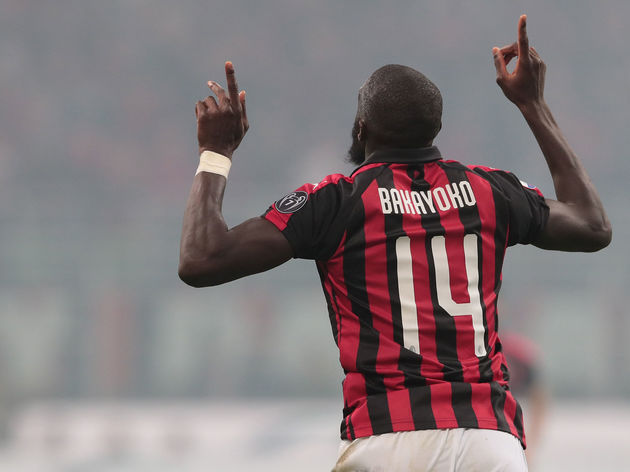 Milan, meanwhile, are winless in their last three, hitting a stumbling block near the season’s end. Starting with a close defeat to city rivals Inter, they have since lost to Sampdoria and dropped yet more points at home to Udinese.

Here’s how each team has performed in their last five fixtures:

Juventus are in cruise control in ​Serie A, fully aware that the title is inevitable sooner or later, while Milan seemingly have more to play for, with Champions League qualification for the first time in six years a distinct possibility. 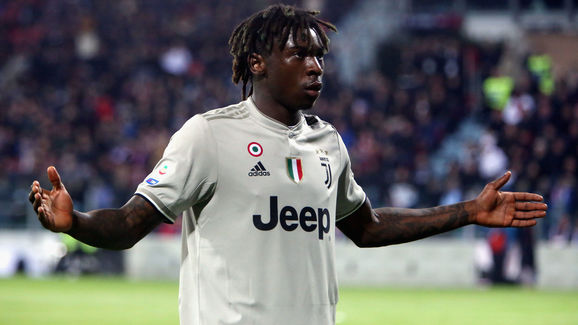 Nevertheless, Juventus have been dominant over Milan in recent years, and will want to distract talk surrounding Bonucci and Kean with a good performance and a victory on the pitch, so expect a relatively comfortable Juventus win.