​Serie A leaders Juventus welcome Sassuolo to the Allianz Stadium on Sunday looking to preserve their near-perfect start to the season.

Maurizio Sarri’s men are yet to lose a game this year, having dropped points just twice from their 13 league games.

However, Inter remain just one point behind, so Juventus will know that one slip-up could be incredibly costly.

They will come up against a Sassuolo side who have not had it all their own way this season. They have won just four of their 12 games this year and find themselves struggling in 15th in the table.

With one win, one loss and one draw from their last three games, Roberto De Zerbi’s side have been the definition of inconsistent, but they certainly have the talent to upset the odds on any given day.

Thanks to our friends over at ​Opta, here are all the stats and facts you need to know ahead of the game. ​Juventus will come into this game feeling optimistic, and rightly so. They​Serie A Juventus are equally as dominant at the Allianz Stadium, winning all six league meetings with Sassuolo at the ground. The aggregate scoreline for those games was a comprehensive 18-2.

In fact, Juventus’ joint-largest victory at the Allianz Stadium came against Sassuolo in February 2018, when they stormed to a 7-0 win thanks to goals from Alex Sandro, Sami Khedira, ​Gonzalo Higuaín Juventus’ last six league goals have all been scored during the last 20 minutes of play – five of the previous six had arrived before the 70th minute. Better late than never, I suppose.

They have picked up eight points thanks to goals scored in the last 15 minutes of matches this season, whereas Sassuolo have only earned themselves one point as a result of goals during the same period. Juventus currently find themselves top of the Serie A table with 35 points. Only I Bianconeri themselves have ever reached a higher tally after 13 games – they picked up 37 last season and 36 in 2005/06. They finished top in both seasons, although their role in the 2006 Italian scandal ultimately saw them relegated that year.

As for Sassuolo, they don’t have the best record against league leaders. They have lost their last seven league games against sides who came into the game in first, conceding 17 goals across those games. 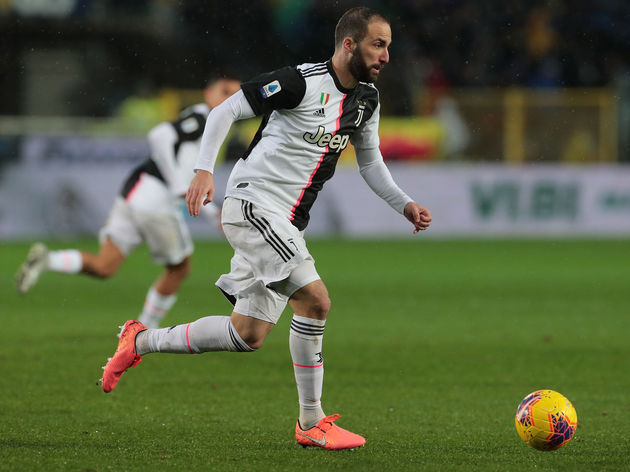 ‘El Pipita’ has delivered an assist in each of his last three Serie A games, and he has never managed to do so in four consecutive matches in any top league. Could Sunday be the day? 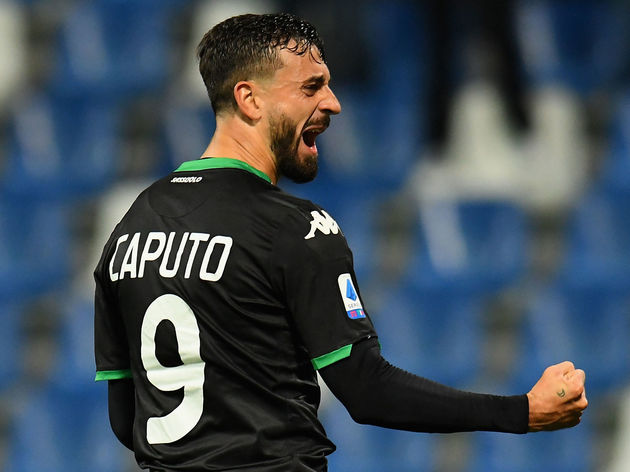 One man in pursuit of his own personal accolade is Sassuolo forward Francesco Caputo, who has netted in back-to-back Serie A games.

He has only managed to score in three games in a row once in his career (in November 2018), and he has never done so with Sassuolo.