Tottenham defender Kieran Trippier has decided he wants to join​ Serie A champions Juventus, according to one report from Italy.

An underwhelming season for Trippier has seen the the Tottenham defender fail to push on from his top class performances for England during the 2018 World Cup.

His poor form has sparked multiple reports of a move away from north London, and Italy’s Serie A has emerged as a possible destination, with Inter, Napoli and Juventus all reported suitors. 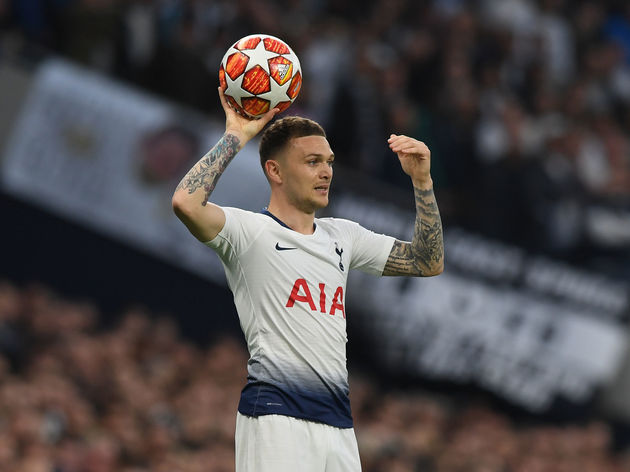 Italian outlet Il Bianconero claim the right back would prefer a move to Juventus in order to reignite his career. The report suggests a fee of around £26m would gain the attention of Spurs chairman Daniel Levy and Juve are said to be ‘ready to get serious’ over a possible deal.

Tottenham have found themselves struggling for quality in a position where they actually have reasonable depth. Trippier’s performances defensively have been a cause for concern and £23m signing Serge Aurier seems to lack the trust of Mauricio Pochettino. Young starlet Kyle Walker-Peters has struggled for game time, even with the lack of form shown by ​Trippier and Aurier. ​Spurs will need to find a replacement should a deal for the Englishman come to fruition and reports have linked them with ​Manchester United target Aaron Wan-Bissaka as well as Norwich teenager Max Aarons.