Bennett joined the Foxes on deadline day in the January transfer window on a short-term loan deal from Wolves to provide cover for first choice defensive pairing Caglar Soyuncu and Jonny Evans. However, since his arrival, he has failed to make a single appearance for the Foxes. 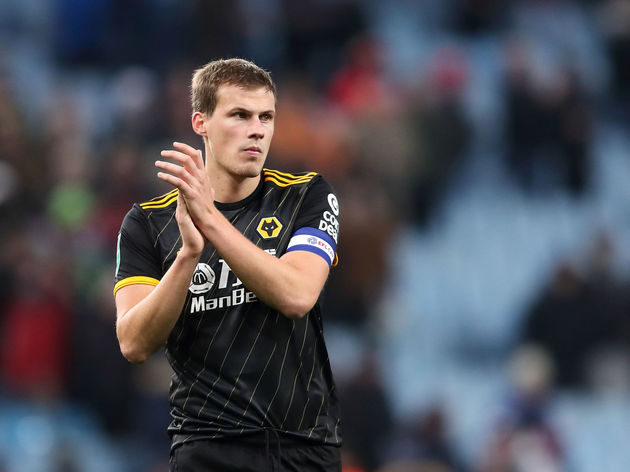 ​The Leicester Mercury now report that Bennett was brought in so that Filip Benkovic could leave on loan. And at this moment in time, it is not expected that Leicester will take up their chance to sign Bennett on a permanent basis.

Instead, the Foxes will be in the market (whenever it opens) for a younger central defender to challenge Soyuncu for a starting spot. And the report claims that ​Juventus centre-back Demiral is ‘definitely’ on a shortlist of targets.

​Leicester’s interest in Demiral isn’t new. The Foxes were keen on his services before the January transfer window and although they saw ​two sizeable bids rejected by the Serie A outfit, they were still keen on pursuing a deal. As for the player, he was ​said to be ‘excited’ by the prospect of making the switch. However, ultimately, a deal failed to materialise and Demiral stayed put. 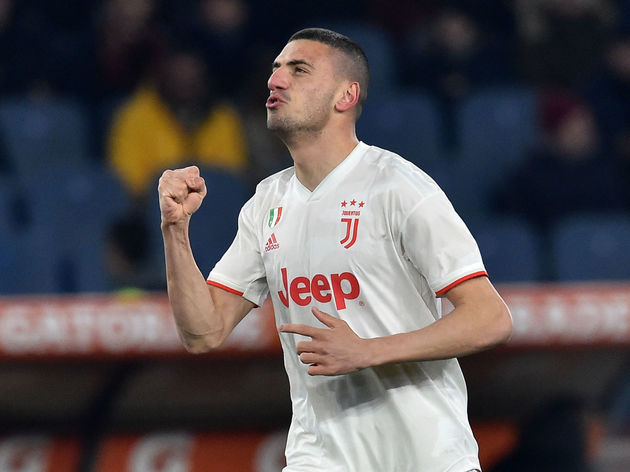 The 22-year-old had struggled for minutes under Maurizio Sarri at Juventus in the first half of this season. But he forced his way into the side in the middle of December, and went on to start four league games in a row before suffering a serious knee injury.

As a result, the Mercury do claim that this could impact any potential deal.

Elsewhere, the report adds that there are alternatives. The Foxes enquired about both ​Burnley’s James Tarkowski and Bournemouth’s Nathan Ake after Harry Maguire left to join ​Manchester United, but they both proved to be too expensive. However, should Bournemouth be relegated, Ake’s price could drop.