The teenage striking sensation was the victim of abhorrent chanting from Cagliari supporters after scoring the second goal in Juventus’ 2-0 win last weekend. After the game, Bonucci appeared to intimate that Kean was partly responsible for the abuse he received, as he opted to celebrate his goal in front of the home supporters. He has now claimed for the second time that he was “misunderstood”, subsequently confirming that he is against any form of racist abuse.

“Everyone was right to get annoyed,” Bonucci told Le Iene, in quoted relayed by ​Football Italia.

“I apologise to those who have misunderstood me because my response wasn’t exhaustive enough. Having said that, I’m against racism 100 percent.

“I’ve always loved Mario and I always will,” he added. 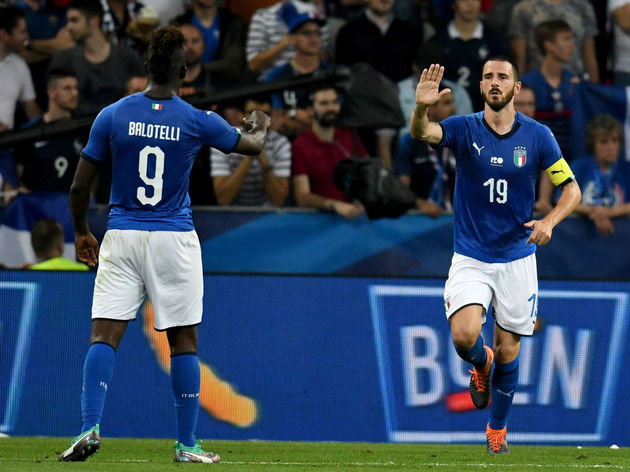 “I didn’t justify racism, only that I would’ve preferred Moise to have celebrated with us.

“We talked to each other and I explained that I’d been misunderstood, but I’m 100% against racism. It should never be tolerated, on any occasion.”

Elsewhere, fellow ​Juventus star Blaise Matuidi has ​insisted that more must be done to tackle the problem of racism in football, before praising the referee’s decision to temporarily stop the game.

“For me, these are stupid people and they do not belong in football stadiums,” Matuidi said. “They simply have to be punished and never allowed into a stadium again. This is not the world I want my children to see. 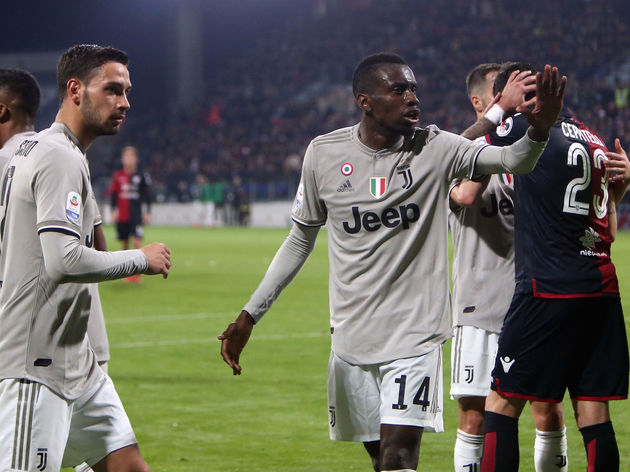 “We cannot just ignore this, we have to fight. I can no longer stand there and listen to that. We must not be afraid to stand up and fight.

“I felt the referee did not make the right decision, which would’ve been to stop the game. I had a discussion with him on the pitch, it was important and he did listen, so that was good.”