​Liverpool and Tottenham Hotspur are going head-to-head for the signature of West Bromwich Albion midfielder Rekeem Harper, after the teenager’s contract at The Hawthorns expired.

The 19-year-old struck his first senior goal as he made a total of 22 appearances for the Baggies last term, but failed to agree a new deal with the Championship outfit.

Soon-to-be-unveiled West Brom manager Slaven Bilic is eager to discuss an extension, though the Croat may find the youngster’s head has already been turned by offers elsewhere. The Mirror report that Liverpool and Spurs are both weighing up moves for Harper, who is currently available for a nominal fee.

Though the England under-19 international is a free agent, any interested parties would have to pay ​West Brom compensation as a result of his age.

However, the ​Reds and ​Lilywhites will likely have to beat off competition from Serie A giants ​Juventus, who remain hopeful of winning the race for Harper.

New Baggies boss Bilic is allegedly ready to hand the academy graduate a more prominent role at the club, if he chooses to stay and help their push for promotion back to the ​Premier League – which could prove decisive in the latter’s decision.

Harper is evidently spoilt for choice at the moment, but may find that another year with his boyhood team is best for his own career development. 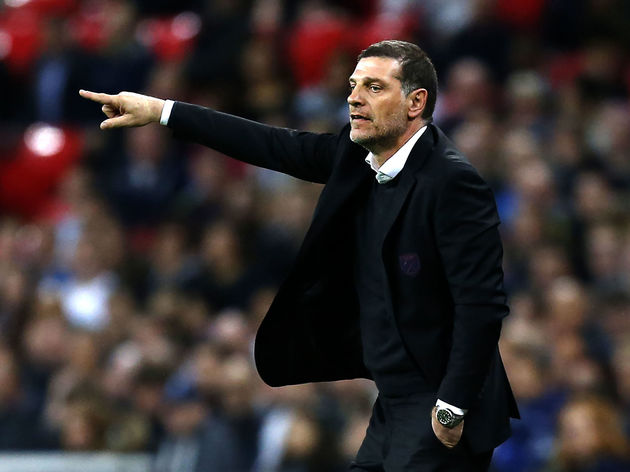 Yes, he would likely make the occasional cameo for Juve, Liverpool and Tottenham, but that doesn’t offer the same benefits as a full season in the ​Championship, the most competitive league in the world.

Unfortunately, we can’t get inside Harper’s head and see what motivates him: money or game-time. If it’s the former, then West Brom may as well say their goodbyes now. But, if he genuinely aspires to maximise his potential, he could show loyalty to the club that raised him for at least another year.