​Italy World Cup winner Luca Toni has stated that Harry Kane is the most forward under 30 in the world, but also insisted that he wouldn’t be able to alongside Cristiano Ronaldo at Juventus.

Juve’s forward-line is an ageing group of players, with Cristiano Ronaldo and Gonzalo Higuain now 35 and 32 years old respectively. As these two are the club’s only out-and-out strikers, addressing the need for at least one younger player in that department may soon become a matter of urgency. 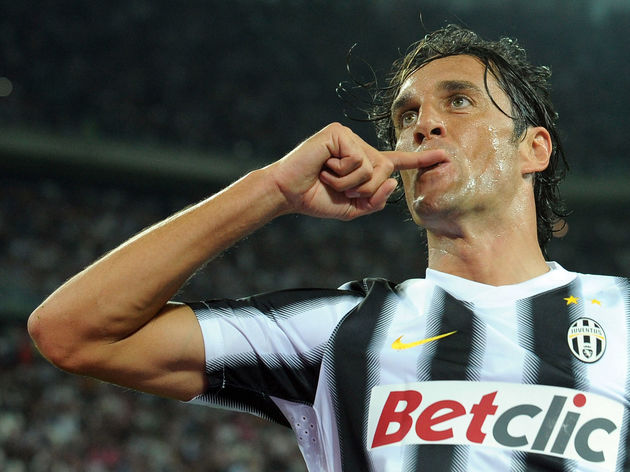 Toni was a striker himself, and turned out for the likes of ​Bayern Munich, Roma and ​Juventus, as well as scoring 16 times from 47 caps for the Italian national team.

Speaking to ​Tuttosport, Toni assessed the options to fill the void of the Juventus attack once the likes of ​Ronaldo and ​Higuain either move on or retire.

Asked of his view on a number of Europe’s best strikers, Toni immediately replied: “​Kane. True centre forward, who fills the area like few others: he is technical, good at playing with the team and above all lethal in the last few meters.

On the vital aspect of age, Toni felt Kane was a good match. The interviewer moved on to suggest that ​Mauro Icardi might be a better fit instead. On whether Icardi is at the same level as Kane, Toni answered: “No, [he’s] a little further down.

“If Kane is 9 as an absolute value, Icardi is at 8. He is less complete, he must improve in [how he links] with the team.”

When Timo Werner of Leipzig was considered, Fiorentina legend Toni insisted he “has to demonstrate a lot compared to a Kane or an Icardi.

Toni, while he did heap the praise on Kane, did insist he had his doubts over whether or not the forward could play with Ronaldo at Juventus.

“Kane, who I consider the best of the under-30s, is not necessarily perfect for Cristiano Ronaldo.

In fact, Toni stated that Gabriel Jesus would be a better fit for the Ronaldo-led Juve. 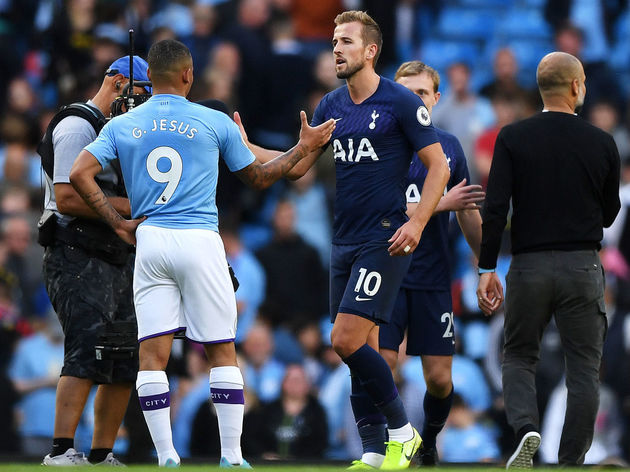 “He is fast, technical, he needs assists. Of these strikers, the Brazilian from ​Manchester City is least like a striker. But he would be the most suitable to play with Cristiano Ronaldo.”