​Manchester United have made a world record £100m bid for Napoli defender Kalidou Koulibaly, amid interest from Juventus, according to a report in Italy.

The Red Devils have been strongly linked with the 27-year-old for several months and have now made a final ‘take it or leave it’ offer. Ole Gunnar Solskjær is looking to strengthen ​Manchester United’s defence this summer and ​Napoli defender Koulibaly has been on the club’s radar for some time.

The ​Premier League giants have now – let’s take this with a pinch of salt, guys, United have bid for every player in the world in 2019 – made the nine-figure bid for the 27-year-old (which would be a world-record fee for a defender should the transfer go through), according to the Italian publication (via ​Football365). 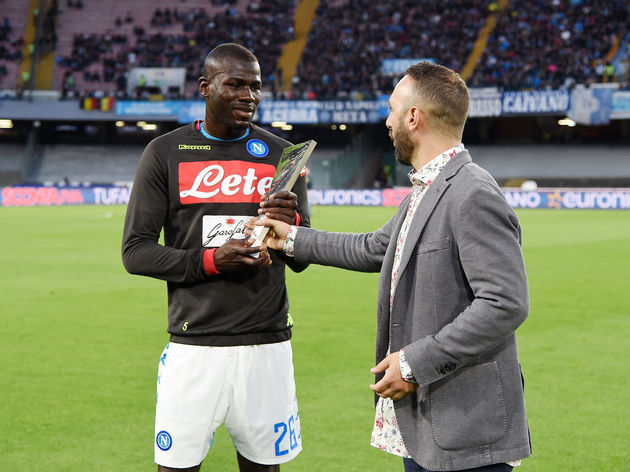 He played an integral role in helping Napoli challenge for Serie A title in the 2017/18 season, where they finished just four points behind champions Juve.