Manchester City have begun talks with Serie A champions Juventus over the £44m transfer of full back Joao Cancelo, with the Citizens willing to sell Danilo to get the deal over the line.

Cancelo, who joined the Old Lady from Valencia in a €40m deal last summer following an impressive loan spell at Inter, was a key part of I Bianconeri’s league triumph in 2018/19, contributing five assists and one goal in his 25 league appearances.

However, it has been no secret that the Portugal international could be on the move once more this summer, with plenty of interested parties and little reluctance on Juve’s part. 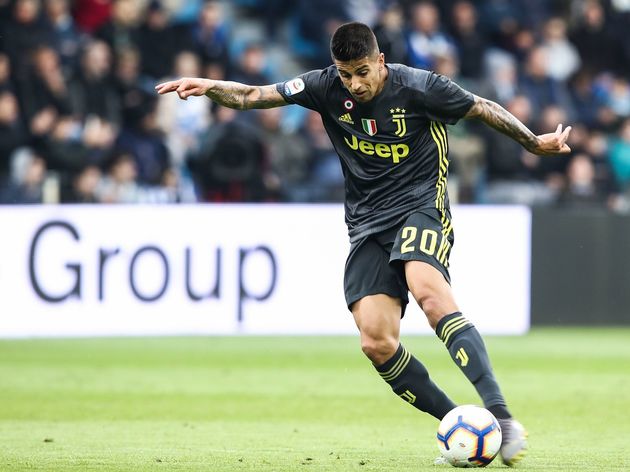 Thus, according to Goal, negotiations between the English and Italian champions have gone fairly smoothly, and the framework of a deal is already being put in place.

The fee being bounced around as it stands is £44m, after Juventus made it clear they wanted at least €50m for the defender. And, while Danilo is expected to be shifted on in order to accommodate Cancelo’s arrival, with Juve being one of his alleged suitors, the deal is expected to be cash-only as it stands.

The Brazilian was close to moving to Turin in 2017, before he eventually settled in Manchester, though he has received more interest from Juve’s Derby d’Italia rivals Inter this time around.

Perhaps surprisingly, Spurs right back Kieran Trippier is among club’s targets as a potential replacement for Cancelo, alongside Napoli’s Elseid Hysaj.

The transfer is expected to be the first completed by ​City this summer, after negotiations with Atletico Madrid midfielder Rodri hit a snag, with the £62m-rated man having second thoughts on the switch and publicly asking for ‘space and patience’ from Los Rojiblancos as he decides on his future.