​Manchester United are supposedly set to make an audacious bid to sign Paulo Dybala from Juventus as they eye a complete overhaul of their squad this summer.

The 25-year-old, who is currently in England after being granted a leave of absence by his club, has endured a frustrating season in Turin. Despite helping Juve secure an eighth consecutive Serie A title, Dybala has scored just ten goals in 39 appearances in all competitions. this season, which has seen him play second fiddle to the Portuguese star at times.

As a result, ​Calciomercato are reporting that ​Manchester United could offer ​Dybala an escape route from Turin in deal that could cost the ​Premier League side as much as £85m.

The Red Devils have endured an extremely poor season, which will see them finish outside the top four and subsequently fail to qualify for next season’s Champions League.

They’ll probably end up with Callum Wilson and Ryan Sessegnon.

With the likes of ​Paul Pogba and others linked with a move away this summer, it’s expected that Ole Gunnar Solskjaer will drastically overhaul the squad, as Dybala is just one of many players set to be linked with the Red Devils.

The problem that United will have though is attracting players from clubs assured of Champions League football next season, never mind Dybala from a ​Juventus side aiming to win the competition. 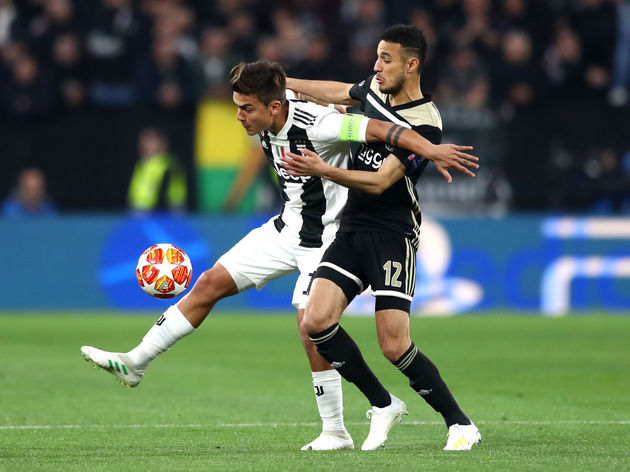