​Mario Mandzukic has agreed personal terms with Manchester United ahead of his proposed move to the Premier League, as part of a deal involving both Romelu Lukaku and Paulo Dybala.

The connected futures of Dybala and Lukaku have been among of the defining transfer sagas of the summer and a sensational part-exchange deal looks to be one step closer to completion, as the third party in the reported move – Mandzukic – has reportedly agreed to his part. 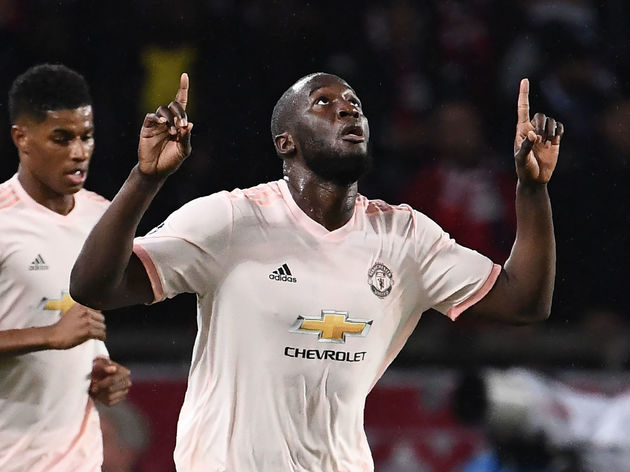 As reported by ​Football Italia), after a few days of discussion, the ​Juve forward has ‘agreed terms’ on a two-year contract ​United The Belgian striker seems intent on leaving Old Trafford and his latest social media mishap seems only to confirm his discontent in the north-west of England.