​Juventus striker Mario Mandzukic has his heart set on a return to Bayern Munich, despite interest from fellow German side Borussia Dortmund.

With the hitman sinking down the Bianconeri pecking order in recent seasons and watching his game time get cut as a result, a move away from Turin has looked increasingly likely. Fortunately for him, his former employers are known to be weighing up a move for the 33-year-old, who favours a transfer back to Bayern as he believes they are capable of challenging for more silverware than Dortmund. 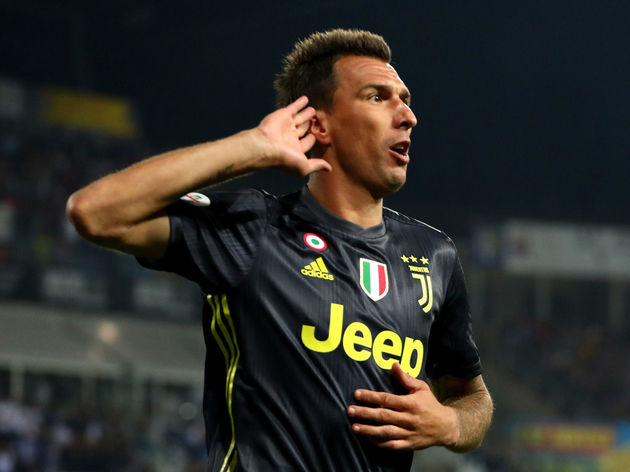 The ​Bavarians are also able to meet Mandzukic’s salary demands, with the Croatian wanting any potential suitors to match his wages at ​Juve.

According to La Gazzetta dello Sport, the World Cup finalist is hopeful that Die Roten will trump any offer made by the ​Yellow and Blacks. Given the Old Lady’s ​Bundesliga 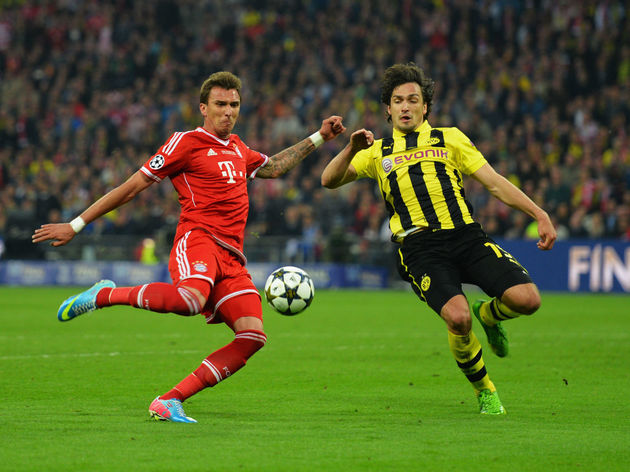