​Mario Mandzukic looks as if he’ll have to make do with life in Serie A for the time being, as Qatar Stars League club Al-Rayyan confirmed over the weekend that negotiations over the striker have come to an abrupt end.

The Croatian is firmly out of favour under Maurizio Sarri in Turin, and after being left out of their Champions League squad, he was left out of the squad for ​Serie A matches with Brescia and SPAL.

He is yet to make an appearance this season, and it had looked as if he would be headed to western Asia to join the Stars League club after club president Fabio Paratici confirmed the 33-year-old had ​decided on Qatar over MLS. Now, however, it looks as if he will have to wait even longer for a move, after Al-Rayyan put out a brief statement on Saturday confirming that negotiations have been ‘suspended’.

“Al Rayyan announces the suspension of negotiations with Croatian player Mario Mandzukic,” a statement from the club, as relayed by ​Goal, read.

It is unclear if negotiations with the likes of Los Angeles FC could be revived in the wake of these recent developments, but it seems unlikely in any case that he will be able to claw his way back into Sarri’s plans. 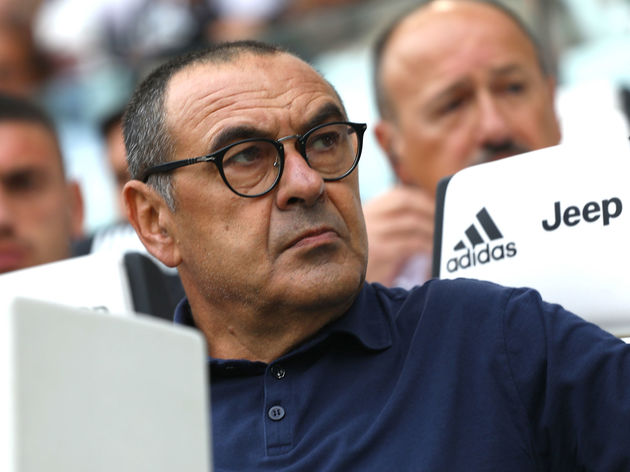 ​Cristiano Ronaldo, Gonzalo Higuain and Paulo Dybala all remain ahead of Mandzukic in the pecking order, with Sarri’s combination of 4-3-3 and 4-3-1-2 systems working wonders for ​Juve so far.

The win over SPAL made it five wins from six, and they sit hot on the tail of league leaders ​Inter, who are yet to drop points under Antonio Conte.