​Massimiliano Allegri’s five year reign as Juventus coach has come to an end, with the Bianconeri deciding to part ways with the Italian after another season of Champions League disappointment.

The 51-year-old delivered five successive Serie A titles and four Coppa Italia victories during his tenure, but failed where it mattered most. Juve’s desperate desire for another European cup is well-documented and his inability to secure it has proved to be terminal. 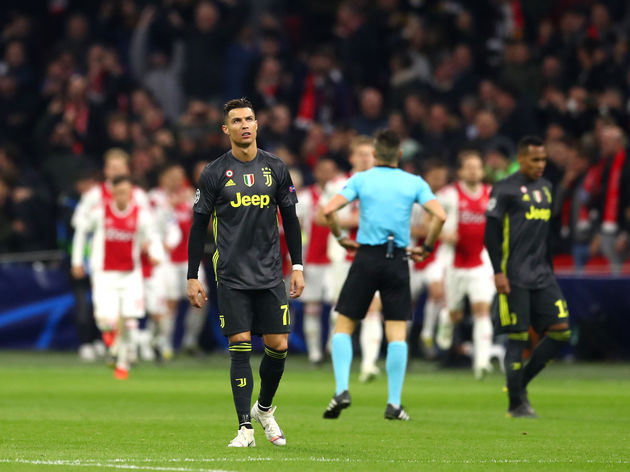 He had one of the greatest players in the history of the game at his disposal – Cristiano Ronaldo continuing to light up matches as his illustrious career gradually comes to an end – yet ultimately could not secure ‘Old Big Ears’ for the ​Old Lady.

Here are the leading candidates to replace Allegri as they look to bring the trophy back to Turin. The former ​Chelsea boss has been out of work since leaving Stamford Bridge in the summer of 2018, Conte getting his marching orders as reward for winning the FA Cup and ​Premier League in his two campaigns at the Blues helm.

Having been in charge of Juventus at the start of the decade before being offered the Italian national team job, the 49-year-old would be a familiar face with a proven track record at the Allianz Stadium.

There is a stumbling block, though. Ronaldo is against the idea of Conte returning to oversee things at the Bianconeri, according to ​AS Marca. What the Portuguese wants he normally gets, making this appointment rather unlikely. That, and he also looks set to takeover at arch-rivals Inter. It’s easy to forget quite what a remarkable manager Jose Mourinho has been since leading Porto to a staggering ​Champions League triumph in 2004. He repeated the trick at ​Inter not long after, though an ill-fated spell at​ Real Madrid appears to have altered his personality.

Once beloved by his players and holding good rapport with each individual involved in the daily workings of a club, Mourinho has become tetchy, hostile and self-destructive following his Madrid nightmare.

That hasn’t stopped speculation that ‘The Special One’ could find a path back into football in Turin, though his struggles at the Bernabeu suggest he may be overlooked. The Juve dressing room is not dissimilar to the Real one that he was in constant conflict with, meaning the Italians may be better off avoiding the gamble. ‘Sarriball’ works…just not in England. Its eponymous creator – the divisive Maurizio Sarri – had ​Napoli playing marvellous football with the system, fuelling their mighty title challenge of yesteryear and orchestrating sparkling displays on the pitch.

Anyone who disagrees with Sarri’s pedigree should spend some time looking over what he did with the Partenopei. Actually, just cast your eyes over what Chelsea got up to in 2018/19. With a rebellious squad and limited resources (by the Blues’ standards) his side finished third in the Premier League and came agonisingly close to delivering a League Cup.

Back in ​Serie A, his style of play would likely yield encouraging results. English football is too fast-paced and energetic for his steadier, probing approach to the game, but things in Italy are different. Of course, he could still come unstuck in European competition, where the tempo is once again increased. ​Tottenham Hotspur’s saviour Mauricio Pochettino has taken the club to places the supporters wouldn’t have dared dream of before he came in for Tim Sherwood five years ago. Champions League glory is within touching distance, the Lilywhites set for a showdown with ​Liverpool on 1 June.

The Argentine evidently has the credentials for the Juve gig and has been ​touted as the favourite to follow on from Allegri once Spurs’ season finishes, regardless of the result at the There is a growing trend of clubs turning to recently-retired players to lead their squads. Though the individuals are less experienced in a managerial capacity, they appear to command greater respect amongst modern day players.

Zinedine Zidane enjoyed unprecedented success in his first stint with Los Blancos, while the likes of Frank Lampard and Steven Gerrard are doing admirably at Derby County and Rangers, albeit at a lower level than the Frenchman.

Simone Inzaghi is another relatively youthful face overseeing a positive season, the 43-year-old claiming the Coppa Italia with Lazio this week. Like Pochettino, he is one of the frontrunners to take over at the Allianz, with the bonus that he would be easier to prise away from Rome than his counterpart would from London. 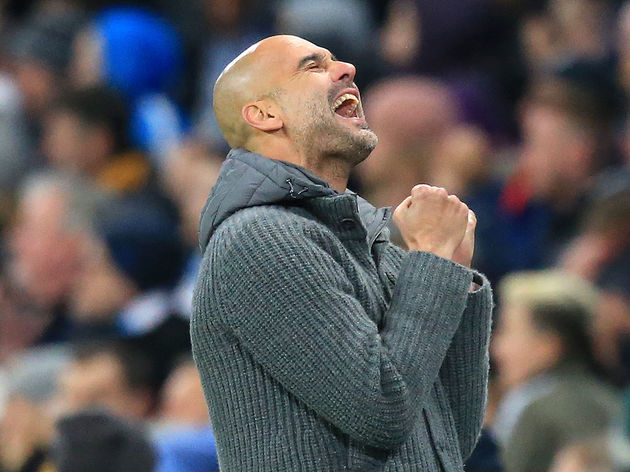 First things first, this appointment would not happen this summer. Guardiola has unfinished business at ​Manchester City and is not about to just walk out on the Sky Blues. In 12 months time, however, the situation may have changed.

Juventus would leap at the opportunity to hand him the reins, even if it means waiting until the Catalan has completed his City project. What’s more, the ex-​Barcelona boss’ history in management suggests northern Italy could well be his next destination.

Guardiola likes to have vast resources, a stranglehold on domestic affairs and a high degree of control within his club. The Bianconeri offer all three, making a move there something of a no-brainer. It would be astonishing if he never takes to the Juve dugout.