“Ronaldo is the future of Juventus,” he said (via ​Marca).

“He is an extraordinary player who has had a great season and he’ll have a great one next year. 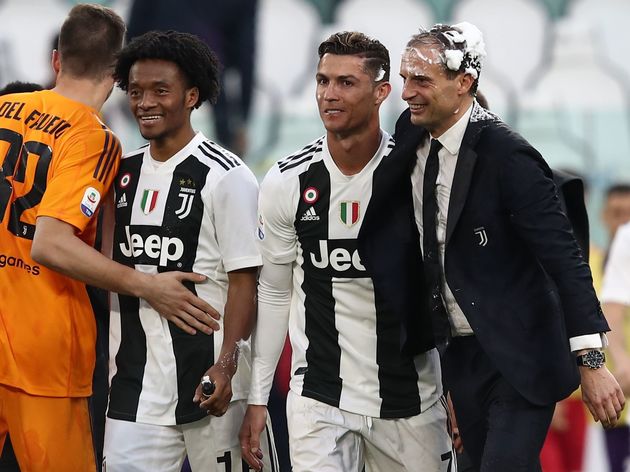 Juventus wrapped up the ​Serie A title on Saturday with a comeback victory over Fiorentina, and in doing so t

“For me, there is only Juventus,” Ronaldo is quoted as saying in Tuttosport, as per ​Calcio Mercato.

Despite securing the title, the Old Lady still have five matches left to play in the league, with a trip to face Inter on the cards next Saturday.