The Bianconeri laboured during the first half allowing their opponents to exert themselves and create some half chances. However, Allegri’s side not only lost star man Cristiano Ronaldo while on international duty but also Paulo Dybala Calciomercato, the manager heaped praise on the promising forward who also scored on his debut for Italy during the international break. 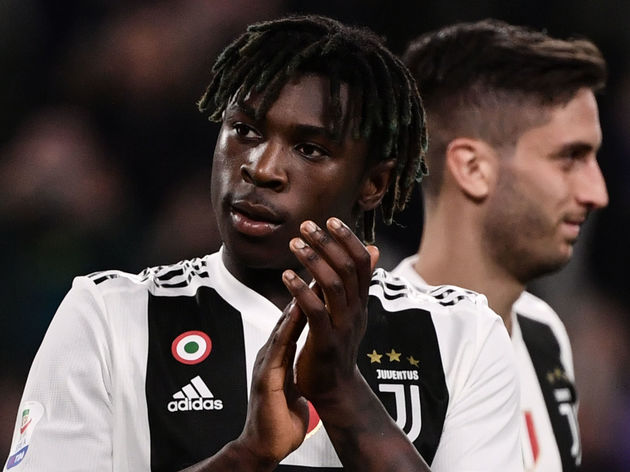 Allegri also addressed the grander scheme of things as far as Bianconeri’s title challenge goes and the injuries to Ronaldo and Dybala via Juventus’ official website.

“[Dybala] with Argentina he took a blow to the calf, today he had a hardening and we didn’t want to risk him.

“He [Ronaldo] did something this morning, but he went to jog. We need to see when he can run.”