Massimiliano Allegri has offered no assurances over his future with Juventus after I Bianconeri slipped to a disappointing 2-0 defeat to Roma on Sunday evening.

Juventus were undone by two late goals from Alessandro Florenzi and Edin Dzeko, which means they have now gone three games without a win in Serie A. 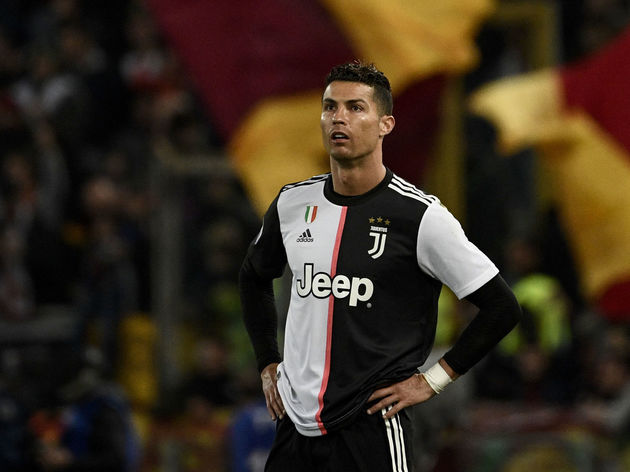 Prior to the defeat, vice chairman on the board of directors Pavel Nedved suggested that Allegri’s job isn’t necessarily secure. Speaking after the game, the ​Juventus boss appeared to agree with that sentiment, saying (via ​Calciomercato): “

“I still have a year left on my contract, but it is important to evaluate this year and the one that will be the future season.

“The management will take care of the market, as every year we will have to sit down and understand how to improve the team. This has been an important year, in which we have won two trophies.

“The Champions League was unusual, we got to the quarter-finals in poor conditions, important players were missing and we paid for it.” 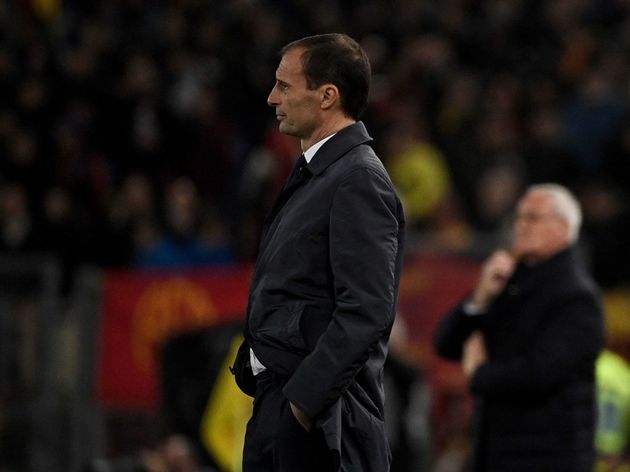 Speaking about the defeat itself, Allegri was dismissive of its importance to Juventus’ overall season, suggesting that his side’s performance was the only thing that mattered – not the result.

“Matches like tonight’s are worthless. We had a good performance tonight, but we missed too many chances at the last stage. Then it is obvious if the match had meant more, then Chiellini would have fired that ball in the stands.”