Juventus manager Massimiliano Allegri has insisted that the Bianconeri’s primary goal for next season is to retain their Serie A title.

They secured their eighth consecutive Scudetto on Saturday, breaking the record for the number of league titles won in a row set by Lyon. It was also Allegri’s eighth title as a manager, making him one of the league’s most successful coaches ever.​

“There’s no point enacting a revolution. We have to improve the quality of our football and learn how to deal with unexpected events better, because those moments can change a tournament.

“We will meet with the club when they want and analyse what didn’t work this season. I might try a few players in different roles, which I already did recently using ​Emre Can as a third centre-back, Federico Bernardeschi and Juan Cuadrado in a three-man midfield, as I am curious to see how they do.

“I also tried ​Alex Sandro as a centre-back. ​Paulo Dybala had a good season, especially up until January, because it was not easy to play along with ​Cristiano Ronaldo and Mario Mandzukic. I am happy with what he’s done. Clearly, with Ronaldo by your side, you will play differently. 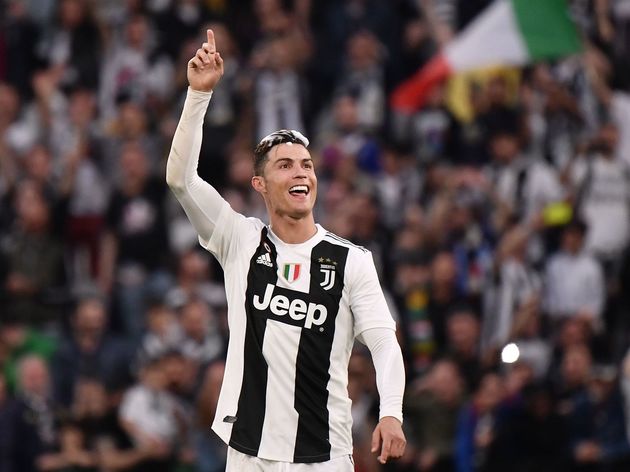 “Ultimately, Juve had moments in the campaign where a mistake would ruin everything. In those key moments, Juventus did not get it wrong.”

Allegri has faced serious criticism from many of the club’s supporters, especially in the wake of their ​Champions League elimination at the hands of Ajax.