​Tottenham manager Mauricio Pochettino is asking Juventus to ensure that he is very well compensated if he abandons ship at White Hart Lane this summer, demanding around €17m a year in wages from the Italian giants.

Pochettino, who has guided Tottenham to their first Champions League final, has made it clear that he wishes to know whether the north London club will match his ambition and continue to challenge for domestic and European titles. ​Corriere dello Sportsimiliano Allegri with the Tottenham boss this summer, and that the two parties have already made contact. The 47-year-old said: “I am not open to start a new chapter with no plan, with no clear idea, with not being transparent, telling you and telling our fans what’s next, what is our objective.

“If we expect every season to be in the final of the Champions League, we need to create a plan, and the plan may be different to what has happened in the last five years.”

​Tottenham have failed to make a signing in the last two transfer windows, and Pochettino has indicated that the club’s transfer policy will have to change should they want to continue to compete at the top level, with him at the helm. 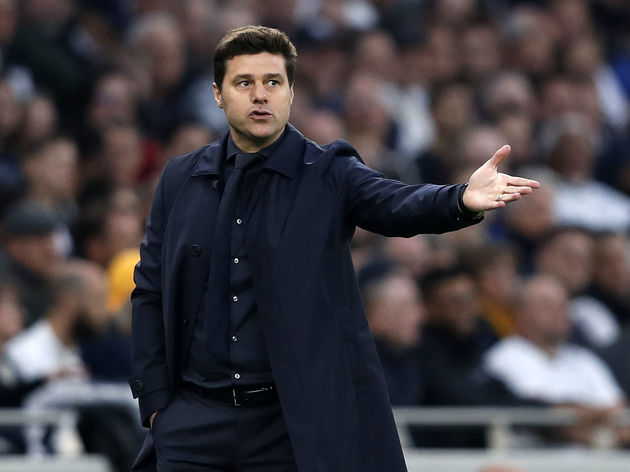 “In five years we have achieved a lot of things, but now it’s what’s next, that is my point.”