​Chelsea manager Maurizio Sarri has confessed that a move back to Italy is an attractive prospect to him, as he continues to be heavily linked with a move to Juventus.

The Italian is thought to be Juventus’ top target to replace former boss Massimiliano Allegri, and there is a belief at the club that they will be able to ​confirm a deal in the coming days. In the past, Sarri has always reiterated his desire to remain in the ​Premier League but, speaking to ​Vanity Fair, he admitted that he longs to return to his homeland. “The Neapolitans know the love I feel for them, I have chosen abroad last year not to go to an Italian team. The profession can lead to other paths, but the relationship will not change. Loyalty is giving 110% when you are there,” he added.

“What does it mean to be faithful? And if one day the company sends you away? What are you to do: stay true to a wife you divorced from?” 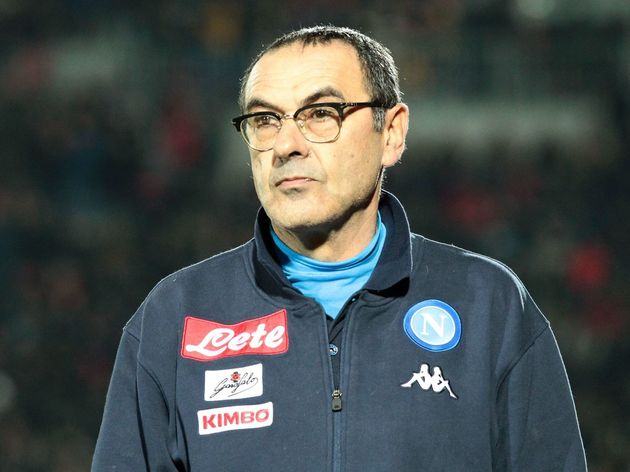 During his debut season with ​Chelsea, Sarri found himself facing intense criticism from a large part of the club’s fan base who, despite a successful season on paper, were left wanting more from a tactical point of view.

There have been plenty of calls for the Italian to be sacked, and it appears he could be nearing a departure from Stamford Bridge.