The Argentine was named as the world’s best footballer for a record sixth time in December, taking him one ahead of his Portuguese counterpart in the all-time standings. Ronaldo placed third in the vote for 2019, trailing Messi and runner-up Virgil van Dijk. 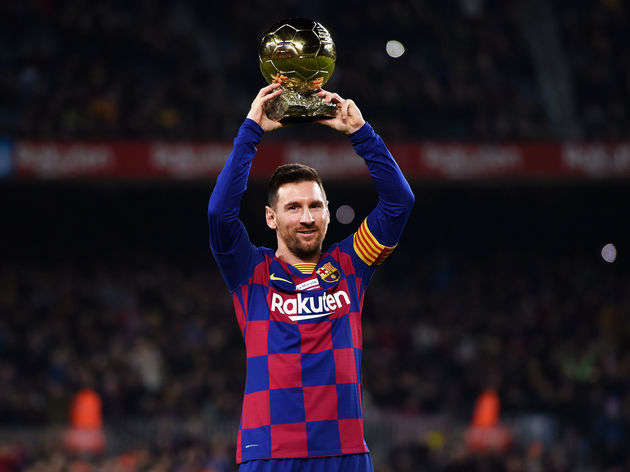 The ​Juve superstar had an underwhelming debut season at Allianz Stadium, but his form has improved in 2019/20, with the veteran scoring 14 goals from his 16 ​Serie A appearances so far this term.

Discussing Ronaldo’s battle with Messi during a press conference, Sarri said (as quoted by ​Goal): “I