​Manchester United midfielder Paul Pogba could be set for a sensational Juventus return after newly-appointed manager Maurizio Sarri encouraged the club to press on with a move for the Frenchman.

The 26-year-old has been wildly inconsistent since rejoining United for a jaw-dropping £89m in 2016, managing to thrill and excite one week before ghosting through an entire match the next. However, he put in impressive displays on a regular basis whilst in Turin, which looks increasingly likely to be his next destination.

​CalcioMercato report that Sarri has urged the Juve board to make an offer for Pogba, believing that he can achieve the same performance levels that he got from Eden Hazard at Chelsea last term. Having coached the Belgian superstar during the 2018/19 campaign, the 60-year-old is convinced that delicate man-management and some tactical tweaking can help Pogba flourish and rediscover his former self. 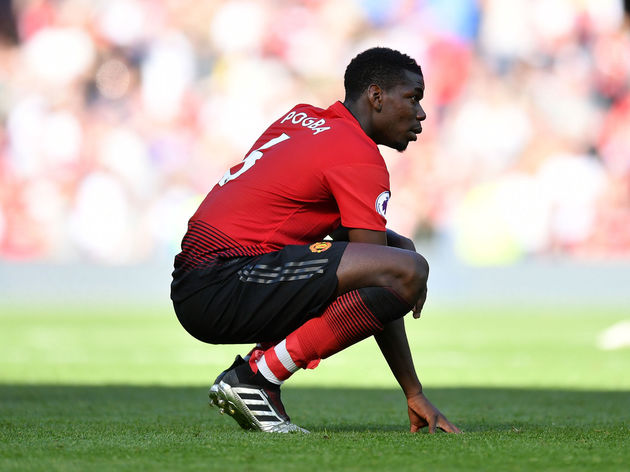