​Paulo Dybala’s future at Juventus is in doubt after it emerged that the Serie A champions would be willing to part company with their Argentine forward.

He has cut a forlorn figure in Turin since the acquisition of Cristiano Ronaldo last summer, the five time Ballon d’Or winner’s However, he struck the same number in just nine Champions League matches this year, demonstrating his abilities at the highest level. Significantly, that tally is more in line with his performances from yesteryear. 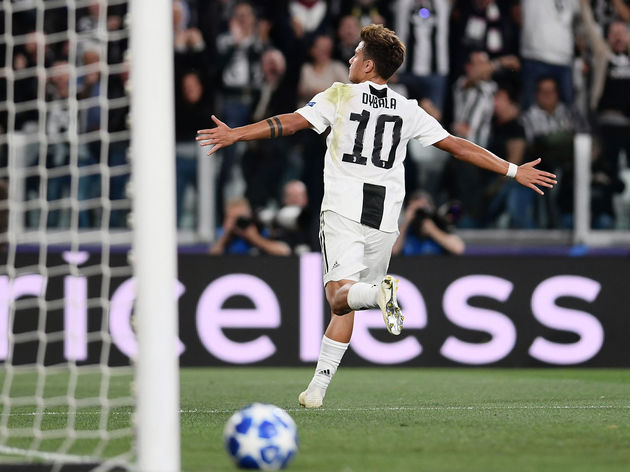