Juventus star ​Paulo Dybala was a wanted man in the summer. Manchester United seemed to be his most likely new destination, and Tottenham Hotspur came in with a dramatic late bid for ‘la Joya’.

The entire Premier League fanbase was already imagining the talented forward in the red of Man Utd or the white of Spurs. He was going to set the division alight. But as with all transfer sagas, we forgot to consider one important factor: the desires of the player. Dybala simply had no intention of leaving Juve, despite the club’s willingness to negotiate a potential departure from Turin.

And this has been confirmed by ​Calcio Mercato, who revealed a vital phone conversation which took place between Dybala and an old family friend,

In early August, a deal – which included ​Romelu Lukak​u heading the other way – looked to be done and dusted between the Red Devils and Juve, and Dybala was about to be pushed out of the door at the Allianz Stadium.

But the ​transfer was completely blown out of the water when Antun, also part of the 26-year-old’s entourage, 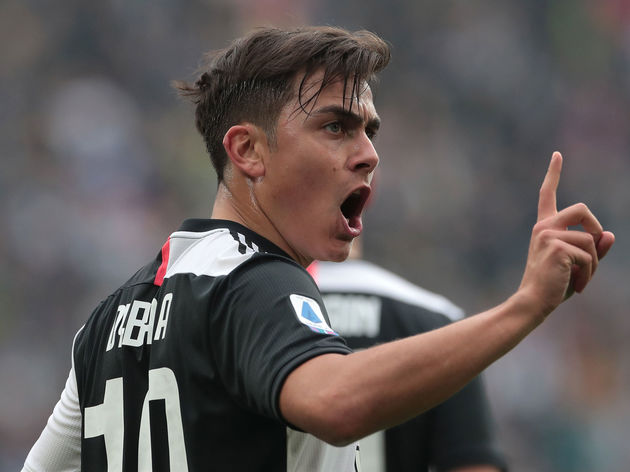