Juventus vice president, and former player, Pavel Nedved has fuelled uncertainty over manager Massimiliano Allegri’s future, as rumours continue to circulate regarding his future at the Turin club.

Despite winning the Old Lady their eighth straight Scudetto this season, Allegri finds himself in a precarious position, as the club’s hierarchy have failed to provide guarantees over the Italian’s future at the club. 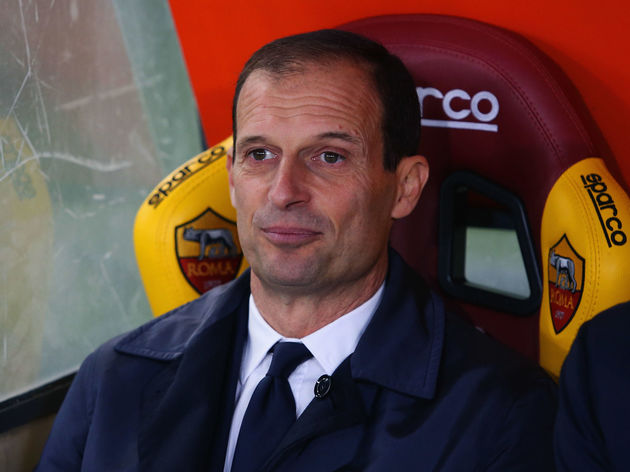 As reported by Sky Sport Italia (via ​Football Italia​), former ​Juve player Nedved, who now sits on the board of directors at the club, has insinuated that the manager’s time at the club may be coming to an end.