​Juventus vice-president Pavel Nedved has insisted that this is not a transitional season for I Bianconeri, who are ready to sign more players and compete for silverware.

This season will be Juventus’ first under new manager Maurizio Sarri, and many have suggested that it could take them at least one season to adjust to the Italian’s strict methods, whilst also having to deal with the vast number of new signings.

With Sarri currently undergoing treatment for pneumonia, Nedved was present at the pre-match press conference ahead of ​Juventus’ meeting with Parma, and he insisted (via ​Football-Italia) that the ​Serie A champions will remain competitive this season.

“I won’t focus on just our attack but rather the whole team. There’s a lot of competition, but everyone has to be professional. 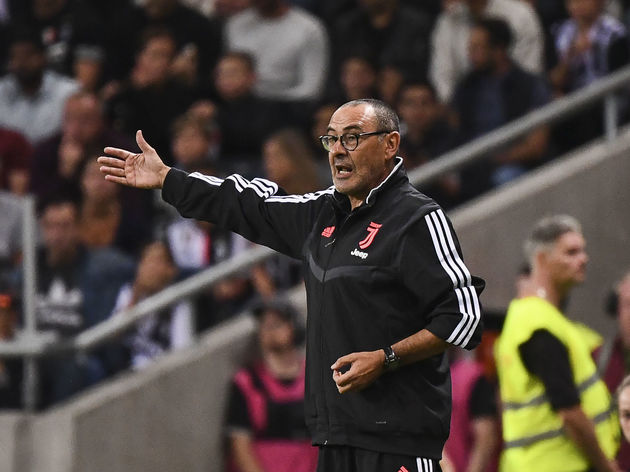 “I won’t comment on the market. That’s for Paratici, who’s been doing great things. Not only did he bring in Demiral and ​Danilo, but he also conducted big sales like those of Cancelo and Kean.

Nedved then went on to discuss both ​Paulo Dybala and ​Gonzalo Higuain, who look likely to be reintegrated into the team following months of transfer speculation. “Dybala can never be a problem for us. He’s a great player and we’re happy to have him. The coach is using him as a false nine he’s and doing very well,” Nedved added.

“Higuain’s one of the two or three best strikers in the world. We’re happy that he’s with us, plus he had a very good pre-season.

“We’ll aim to win everything, of course, but we have no preferences with regards to competition. The ​Champions League is an objective, but it’s not an obsession.