Miralem Pjanic has admitted to attracting interest during a window which saw him linked with the likes of Manchester United and Barcelona, but he is delighted to be alongside Cristiano Ronaldo at Juventus.

Over the summer of 2018, the Bianconeri midfielder sparked regular rounds of transfer talk as his future in Turin was called into question.

Old Trafford and Camp Nou were mooted as potential landing spots, while Chelsea and Paris Saint-Germain were also credited with interest.

Pjanic concedes that approaches were made, but the 28-year-old Bosnia international insists he never gave much thought to making a move prior to penning a new five-year contract.

He told Il Gironale: “There was some interest, it’s true, but I had no reason to change club.

“I don’t know if Juventus will be my last big club, because transfers don’t just depend on the player, but also on the club and who might or might not need you in that role.”

Having remained on the books at Juve, Pjanic has been joined at the Serie A champions by Portuguese superstar Ronaldo.

The five-time Ballon d’Or winner has slotted seamlessly into the fold and broken through the 20-goal barrier in his first season at the club. 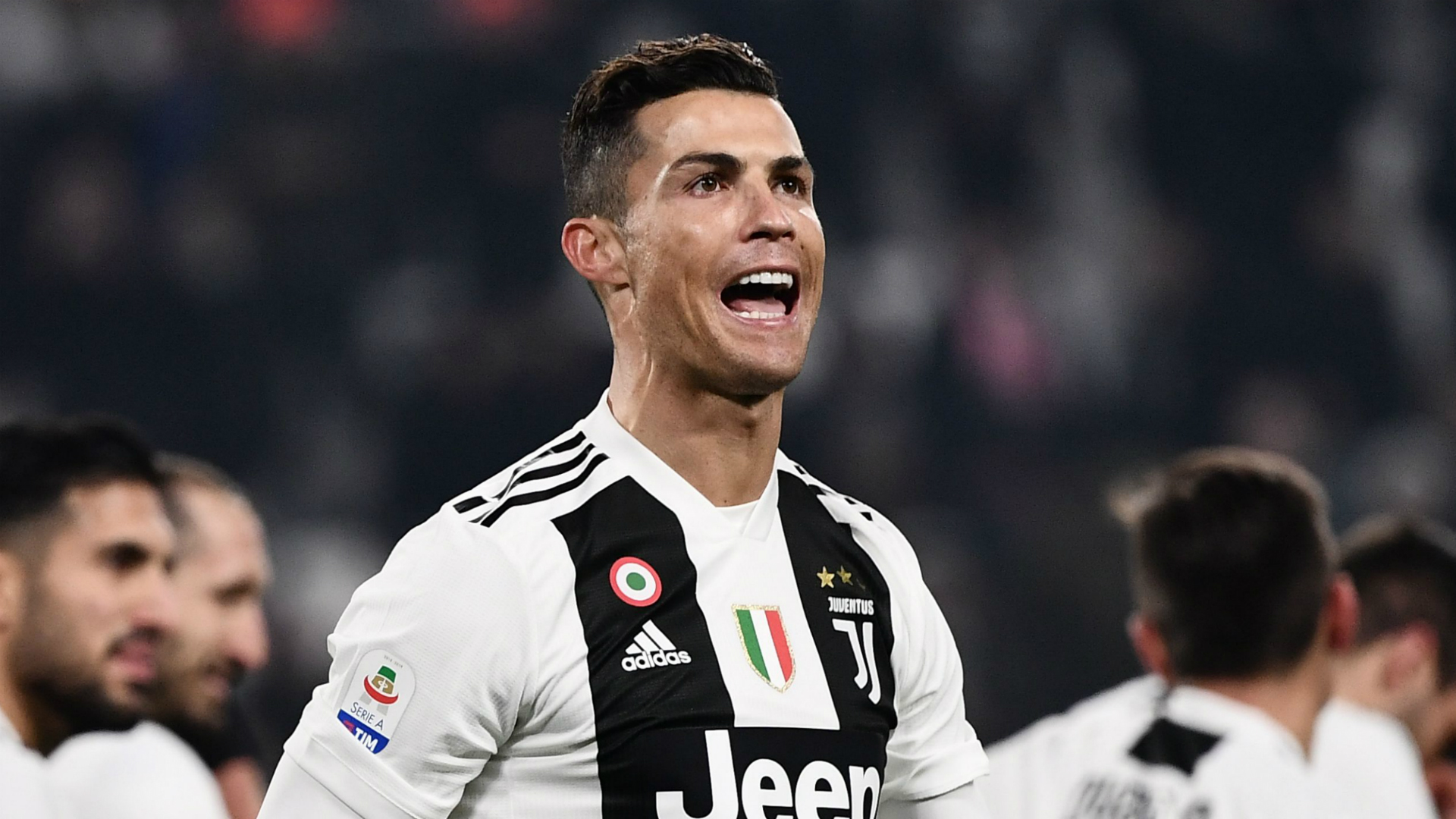 Pjanic never had any doubt that a man who has dashed the Champions League dreams of the Bianconeri in the past would be a shrewd addition and help to push the ambitious Italian outfit into contention for more major honours.

He said of Ronaldo: “He has always been decisive in the big games, he was born to score important goals.

“And now we have him in our team. It’s up to us to make the most of his presence.

“When we have a chat, he tells me that he is happy and confident in the strength of this Juve side.

“I can see that the Champions League will come to Juventus over the next few years. It’s my dream to win it and I am in the ideal place to achieve that dream.”

Juve are currently readying themselves for a last-16 showdown in this season’s elite European competition, with a two-legged tie with Atletico Madrid awaiting them at that stage.