The Italian champions want to make subtle tweaks to their squad as opposed to wholesale changes, with the midfield the area that they are targeting an improvement in

It was a season that once again ended with Juventus reasserting their supremacy in Italy by pulling off a second successive domestic double. Of course, the 2015-16 campaign began with the Old Lady lifting the Supercoppa Italiana, meaning coach Massimiliano Allegri has claimed five trophies in just two seasons at the helm, while a grand total of 10 titles have now been won since Andrea Agnelli was installed as club president.

However, the powers that be at corso Galileo Ferraris remain intent on making that extra jump in class in order to conquer Europe. As a result, there will be further strengthening the squad this summer, with a focus on quality over quantity.

The budget is there to make significant signings but Juventus will continue to operate within strict financial parameters, meaning there will also be departures, as the Bianconeri remain intent on living within their means. 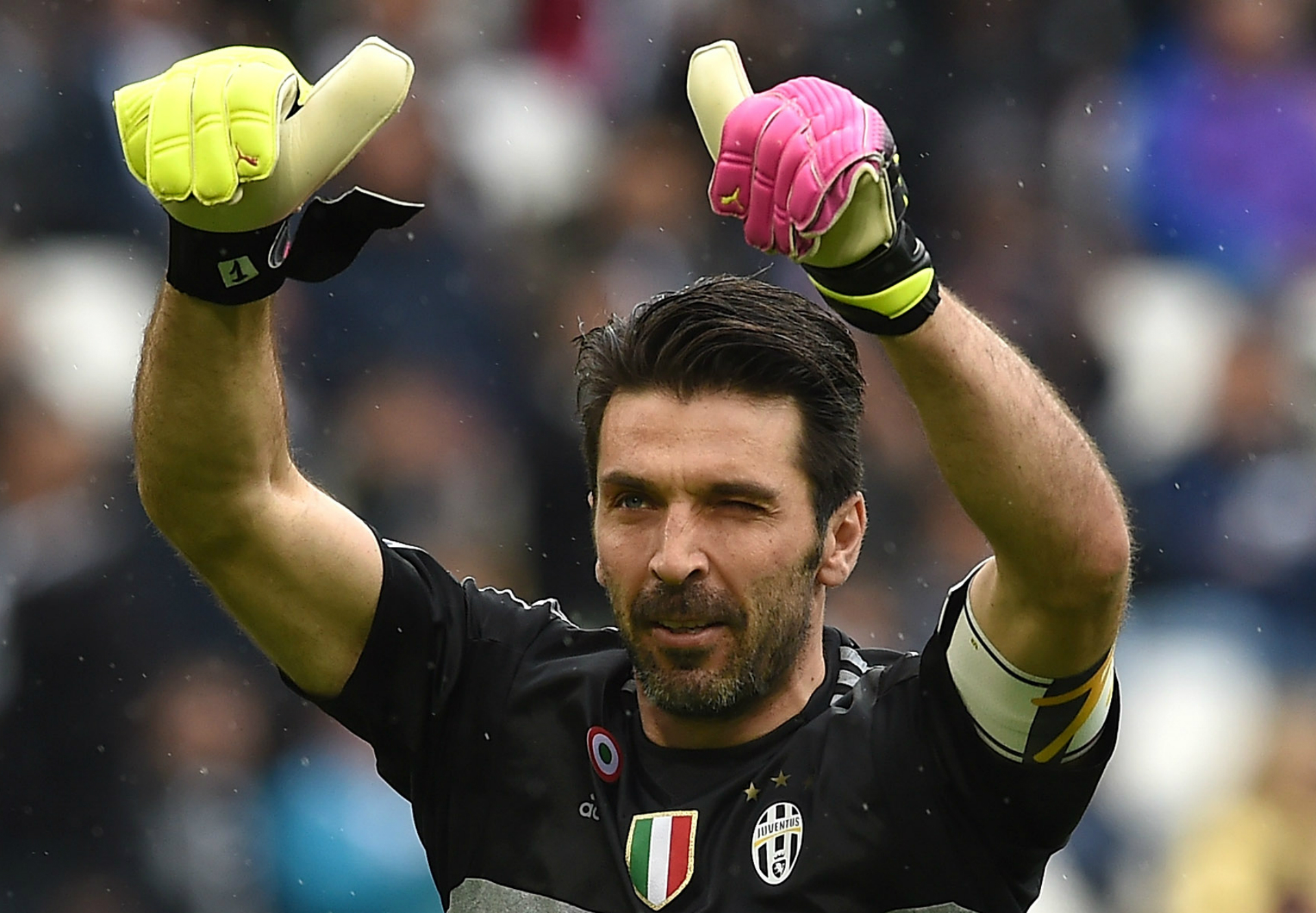 Continuity is the key word at Juve. The focus is on keeping the pillars of the dressing room firmly in place. As a result, Allegri, Andrea Barzagli and Gianluigi Buffon have already penned contract extensions until 2018 – and Patrice Evra is expected to follow suit. However, Martin Caceres’ time in Turin is set to come to an end. While the Uruguayan retains the support of Allegri, the defender’s campaign has been blighted by injuries and off-field incidents. As a result, his contract will not be renewed and Roma, Napoli, Milan and Inter are all possible destinations, without ruling out the possibility of a move abroad.

Juventus always have one eye on the future and, with that in mind, Simone Andrea Ganz and Matheus Pereira have already been signed, from Como and Corinthians, respectively. Ganz, 22, arrives on a free transfer, having penned a four-year deal with the Bianconeri. Pereira, meanwhile, is considered an excellent midfield prospect and the 18-year-old Brazilian is likely to be sent out on loan to one of Juve’s ‘partner’ clubs – Empoli, Bologna or Sassuolo – to see how he adjusts to the Italian game. 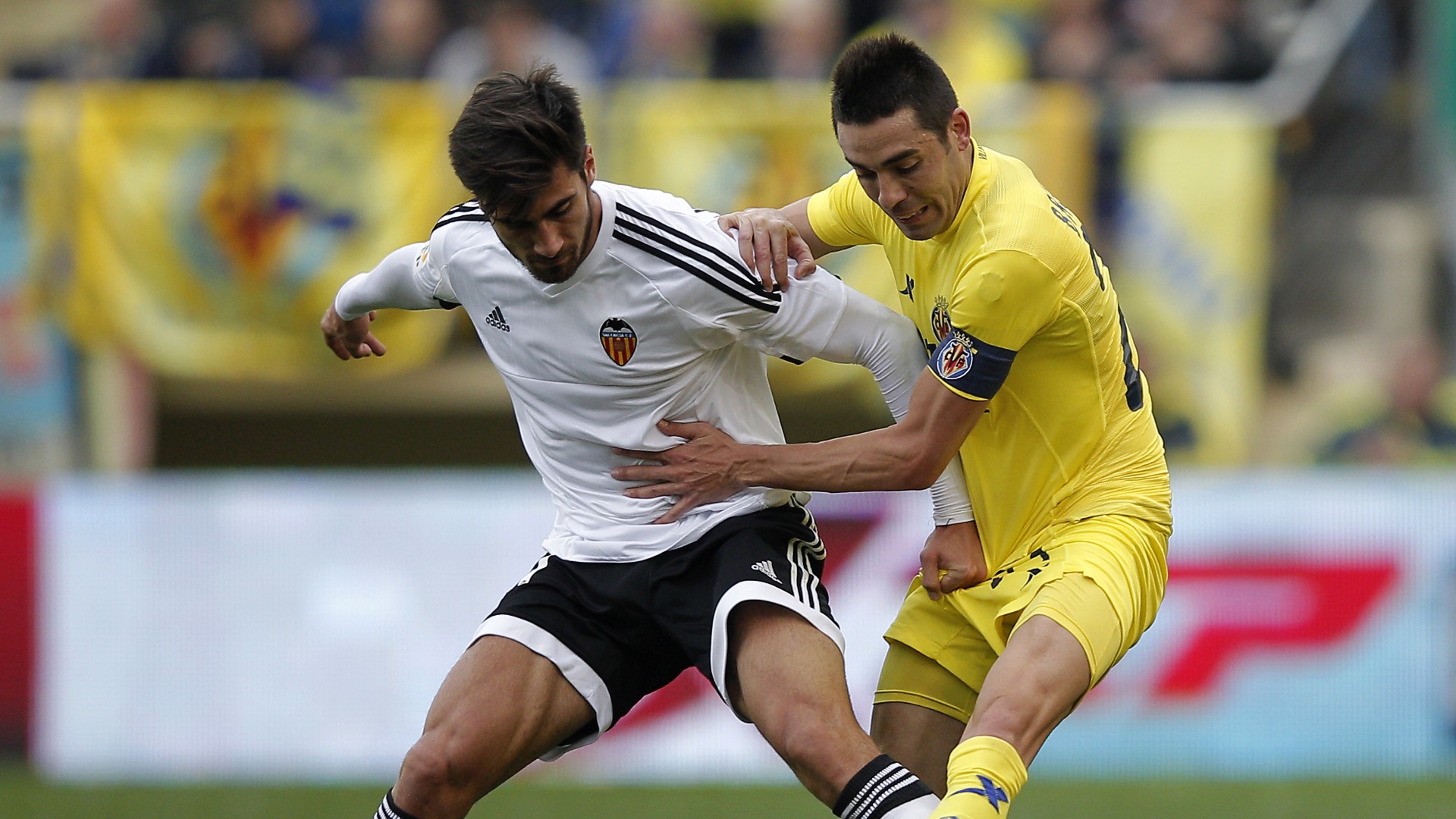 In addition to the youngsters detailed above, Juve also have some high-profile midfield targets, chief among them Andre Gomes of Valencia and Roma ace Miralem Pjanic. In addition, Sassuolo Domenico Berardi is almost certain to bolster the Juve attack.

Dramatic alterations to the squad are likely to be avoided, with like-for-like changes probable in view of the players set to leave. 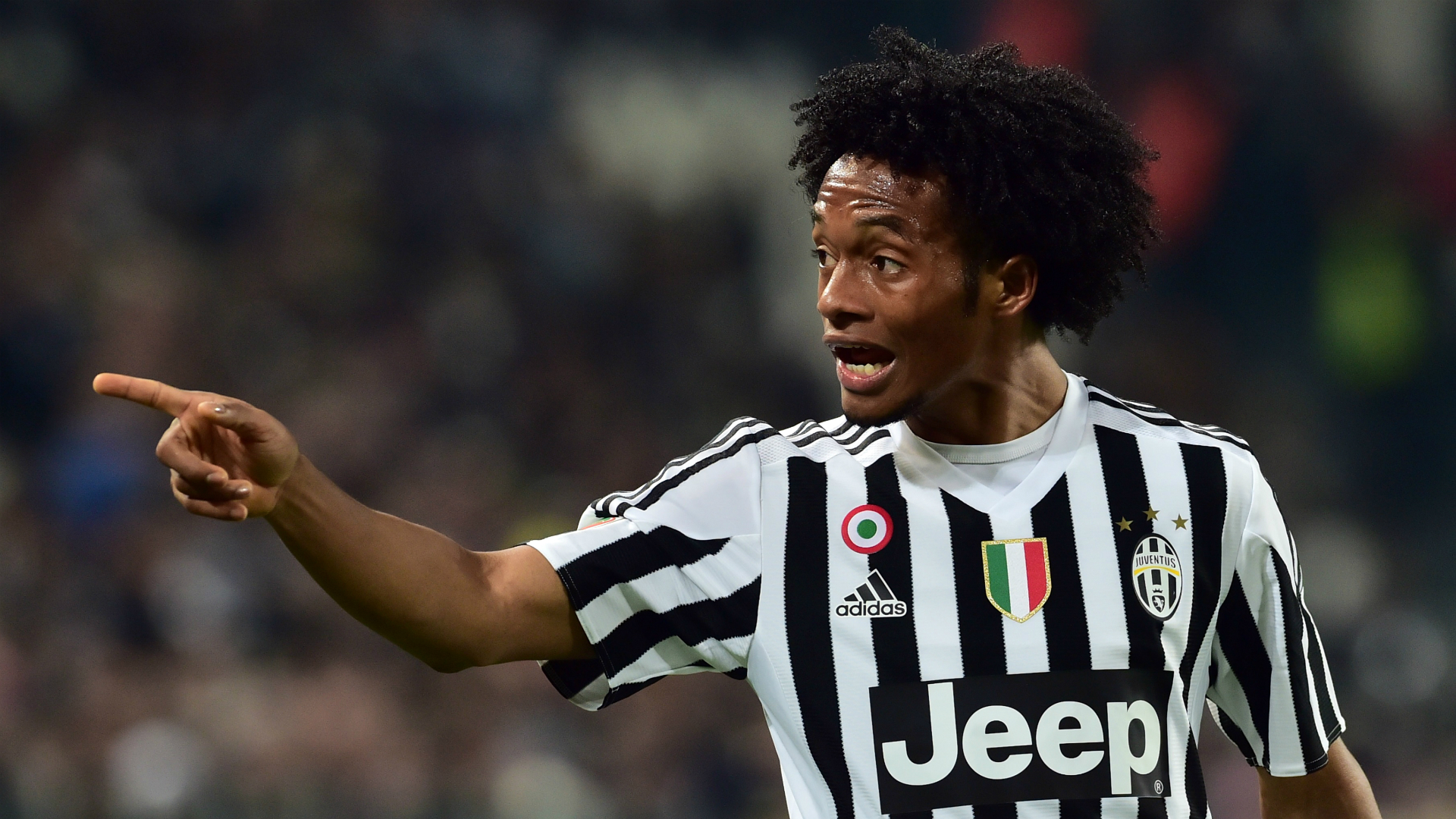 In truth, several players could be about to bid farewell to the Old Lady. The most complicated cases involve Alvaro Morata and Juan Cuadrado. The Spain striker is set to return to the Santiago Bernabeu, with Real Madrid ready to activate the €30 million buy-back option they installed in his contract when he left for Turin. Cuadrado now appears likely to return to Chelsea now that Antonio Conte has been confirmed as the Blues’ new boss. The Italy coach is a keen admirer of the Colombian, who will be optimistic that his second spell at Stamford Bridge will go better than his first, under former manager Jose Mourinho. Consequently, it will be difficult for Beppe Marotta to hang on to both players.

Elsewhere, Neto will leave in search of first-team football, while the midfield overhaul could also result in the departures of Roberto Pereyra, Hernanes and Marco Sturaro. The future of Simone Zaza also remains uncertain, as he remains of great interest to several Premier League clubs.

HOW THE TEAM WILL LOOK 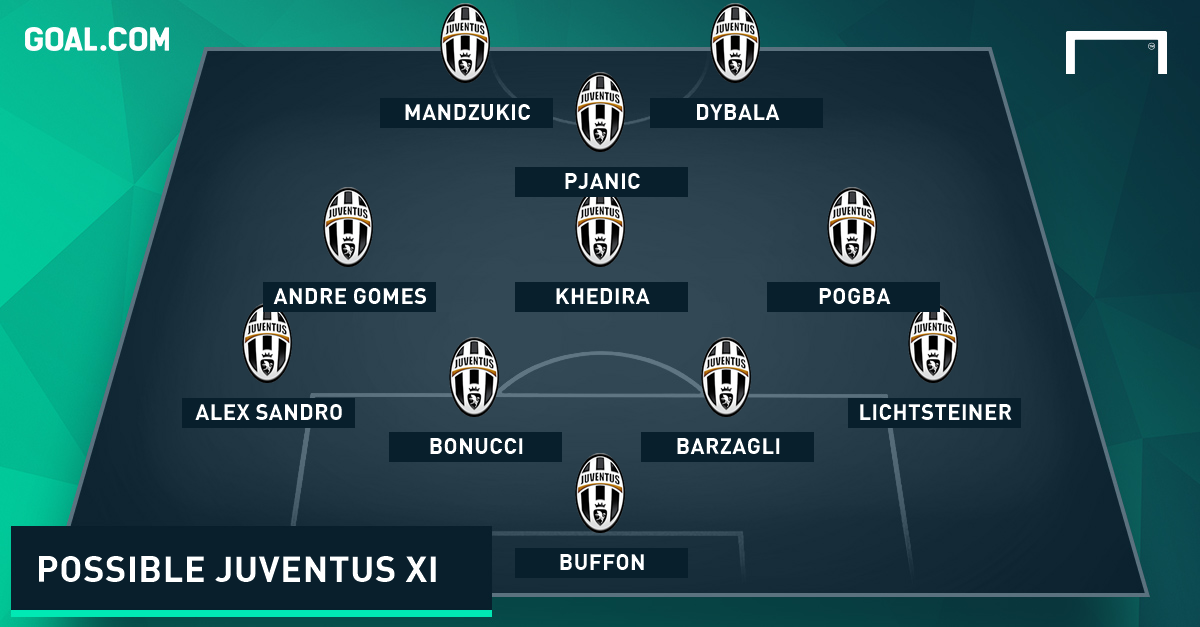