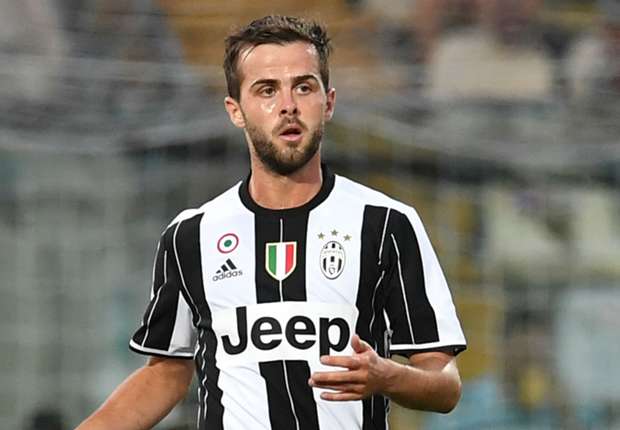 Miralem Pjanic is optimistic about Juventus’ chances in Saturday’s Champions League final against Real Madrid as he feels the holders have their weaknesses.

Massimiliano Allegri’s men last made it to the Champions League final in 2015, when Barcelona proved to be too strong, but Pjanic is hopeful they can emerge victorious against another LaLiga giant.

“They have their weaknesses, just like any team. We will try to hurt them and we are good enough to do it,” the midfielder told the official UEFA website.

“When you get to a final, it is always a big battle against strong opposition. They are having a great season and they are the holders.

“They won it last year, so we are facing a great team that is used to playing these games, these competitions and these finals.

“We are expecting a difficult contest all over the pitch in every position. We will prepare ourselves as well as possible, but it will be the best team on the day that wins.

“We need to be calm and stay in the game. We have got the quality and so do they, so it will be a fiercely contested match.

“It will be decided by small details. We will concentrate on ourselves and we want to bring the trophy home.”