​A host of English clubs have asked Juventus if they can take young striker Stephy Mavididi on loan next season, with teams from both the Premier League and Championship keen to bring the 21-year-old on board.

The Arsenal academy graduate joined Juventus in the summer of 2018 and was handed his first-team debut in April in a 2-1 defeat to SPAL.

After impressing for ​Juventus‘ Under-23 side, 90min understands that there are plenty of English clubs who are incredibly interested in securing a loan deal for Mavididi.

​Newcastle United, ​Southampton, ​Burnley and ​Aston Villa have all expressed an interest in giving Mavididi a chance to impress in the ​Premier League, whilst ​Championship sides ​Derby County, ​Fulham and ​Middlesbrough have also reached out to Juventus about a possible deal.

Alongside his appearance against SPAL, Mavididi was named on Juventus’ bench for a further three games but, with the likes of ​Cristiano Ronaldo and Moise Kean already in their ranks, I Bianconeri may be open to sending the young striker away on loan to aid his development. During his time with ​Arsenal, Mavididi spent time on loan with both ​Preston North End and Charlton Athletic, impressing with his movement and sheer agility.

It was those attributes which earned Mavididi his move to Juventus last summer. Their Under-23 setup was only formed in 2018, but they moved quickly to ensure that Mavididi was a part of the team, who play as part of the Italian third division. 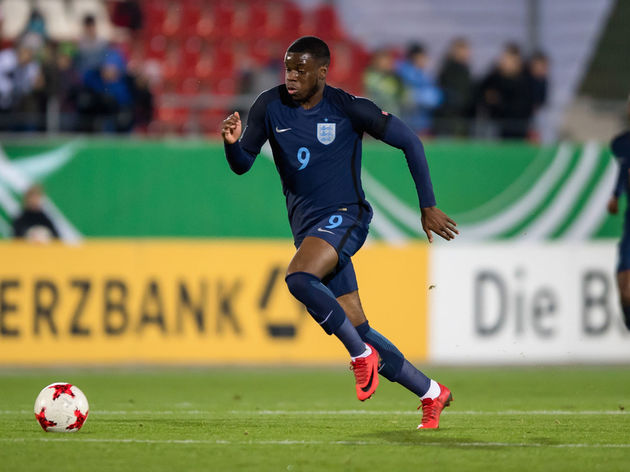 They parted with around £2m to bring the youngster to Turin, before quickly involving him in the first-team fold. He has since spoken to ​BBC Sport about how training alongside the likes of Ronaldo, Giorgio Chiellini and Miralem Pjanic has helped accelerate his development, adding that he is determined to add more senior appearances to his resume in the near future.

A regular part of the England youth setup at various levels, Mavididi is highly thought of by many in both England and Italy, and a season of regular game time could be exactly what the 21-year-old needs to take his career to the next level.