A L’Equipe report has suggested that World Cup winner Varane, who is still a month shy of his 26th birthday, is looking to explore his options away from Los Blancos. That is despite the recent return of fellow countryman Zinedine Zidane as coach.

Assuming he genuinely is interested in a new challenge elsewhere and the report isn’t simply a ploy from the player’s camp to land a new contract with Real, the availability of one of the best defenders in the world is an opportunity that is too good to miss.

Here’s a look at six elite clubs who must make a move for Varane, if he is to leave Real Madrid… Regardless of what happens in the remainder of this season, Manchester City boss Pep Guardiola will refuse to sit on his laurels ahead of 2019/20 and could be eyeing reinforcements.

Only Aymeric Laporte has been a regular starter at centre-back this season, with John Stones and 31-year-old Nicolas Otamendi rotated alongside the Frenchman. Add to that, club captain Vincent Kompany will soon turn 33 years of age and is increasingly just a dressing room leader. PSG could spy an opportunity to bring a French hero back home, especially with club captain Thiago Silva due to celebrate his 35th birthday just a month into next season.

Buying Varane to pair with Marquinhos, 24, at the heart of the defence could see the 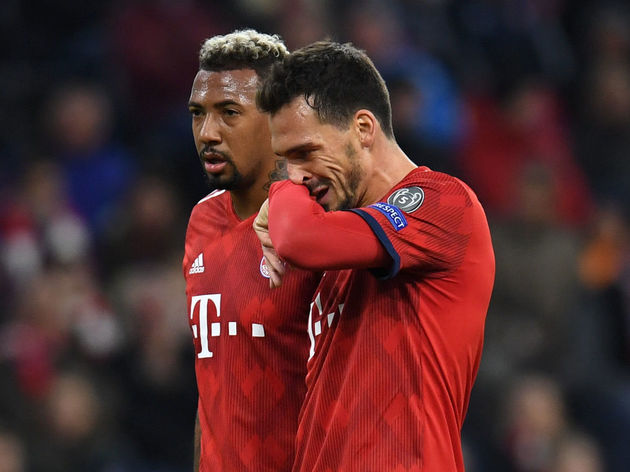 At the back, Jerome Boateng, Mats Hummels and Javi Martinez are all now 30 years of age and summer strengthening is the only solution. But the Bavarians need to do more in the transfer market than their annual scooping of the cream of domestic talent. Liverpool spent a combined £142m on Virgil van Dijk and Alisson to help fix one of their biggest weaknesses. But the Reds still don’t look ironclad defensively, with Joe Gomez too often injured, and neither Dejan Lovren nor Joel Matip truly good enough for the elite level.

Liverpool are certainly not scared to invest if they believe they are getting players who will significantly improve them, and Varane would do exactly that at Anfield. Juventus are arguably Europe’s best team right now, yet the reigning Italian champions cannot ignore the future and must start thinking about lowering the average age at the back.

Giorgio Chiellini is nearly 35, Leonardo Bonucci is nearly 32 and Andrea Barzagli is nearly 38, while Juve also let Medhi Benatia go in January. Daniele Rugani represents at least part of the future, but Varane would be a very smart addition at the perfect time. 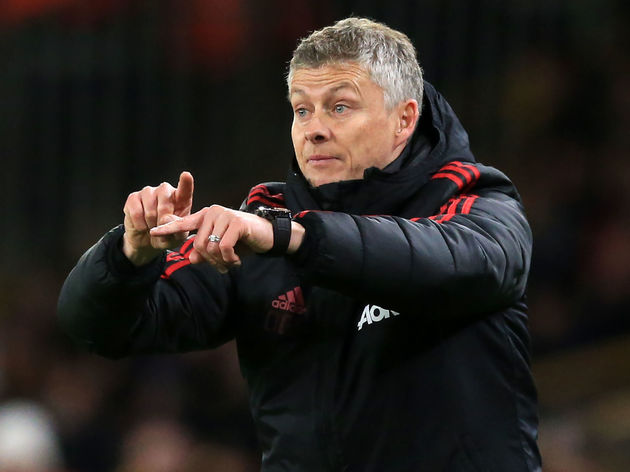 Manchester United were reportedly interested in Varane last summer and were apparently prepared to pay big money, but the Frenchman wasn’t seen as a realistic enough target.

His situation may now have changed, while the Old Trafford club are still very much in the market for a new world class centre-back. As a proven winner at the highest level, the Frenchman arguably ticks more boxes than Sergio Ramos or Diego Godin because of his age.