Italy manager Roberto Mancini says he is ready to put his faith in youngsters like 19-year-old Juventus star Moise Kean, with the side currently dealing with a serious lack of senior forward options.

Kean has just one senior appearance to his name for the national team, coming off the bench in a friendly with the United States, but injuries to Lorenzo Insigne and Federico Chiesa mean the young star could start against Finland on Saturday. Kean featured regularly on loan at Verona last season and has three goals in seven appearances for Juventusthis year and Mancini, who handed Kean his international debut late last year, has no qualms about starting the young forward against Finland.

“We are convinced those who step on to the field will do well.” Mancini said, as quoted by Goal.

“I believed in this project from the first day, in the players who were already here and the youngsters who could join us.” 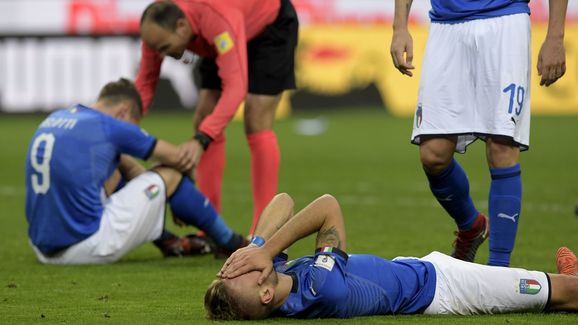 The Azzurri have endured some torrid recent history, exiting in the group stage of the 2014 World Cup before failing to qualify for last summer’s tournament. Italy did perform better at Euro 2016, reaching the quarter finals, and are hoping the upcoming tournament will be another chance to impress. 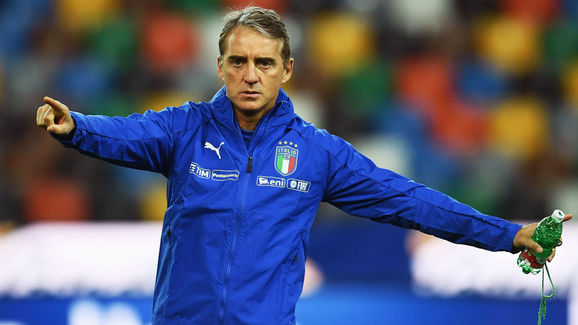