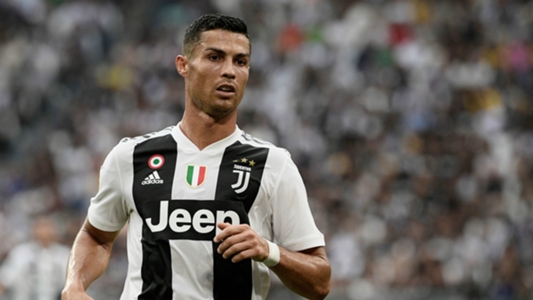 Cristiano Ronaldo will offer Juventus “what he’s always given at other clubs”, says Miralem Pjanic, with the Portuguese being backed to remain a prolific source of goals.

The Bianconeri stunned the football world over the summer when piecing together a €112 million (£101m/$130m) transfer package which lured a five-time Ballon d’Or winner away from Real Madrid.

Even at 33 years of age, the capture of Ronaldo was considered to be quite a coup for the Serie A champions.

He is yet to make the impact expected of him in Turin, with blanks drawn in two competitive outings to date, but Pjanic believes a man with over 600 career goals to his name will come good.

The Bosnian midfielder told reporters: “Cristiano’s added something to Juve.

“I must admit that he’s very good at shooting! He’ll give us so much and we’re very happy to have him with us.

“He’s showed himself to be the best in the world for the last few years. Having him with us is very important and we can only benefit from what he’ll give us.

“I hope he feels comfortable with us, but from what he’s said to us, he’s very happy to be here, so we hope that in the future, like he’s always done, he gives us what he’s always given at other clubs.”

While Ronaldo is yet to open his account for Juve, Massimiliano Allegri’s side have made a faultless start to their 2018-19 campaign.

Back-to-back victories have been secured over Chievo and Lazio, with the Bianconeri once again displaying their battling qualities.

Their next outing is set to take them to Parma on Saturday, with that contest offering Ronaldo another opportunity to break his duck.

By the time they take to the field in that contest, Juve will also be aware of their opponents for the group stage of this season’s Champions League – with the draw set to be held in Monaco on Thursday.