The Bosnian midfielder is tied to Roma until 2018, but the German champions may be willing to pay his buyout clause to bring him to the Allianz for the 2016-17 season

Bayern Munich are preparing to swoop for Roma’s Miralem Pjanic, according to a report by Fichajes.

Carlo Ancelotti is a big admirer of the Bosnian midfielder and has requested the Bavarian side make a summer move for his services.

The 26-year-old is tied to his current side until 2018, but the report claims Bayern could be willing to shell out the full €40 million to cover his buyout clause. 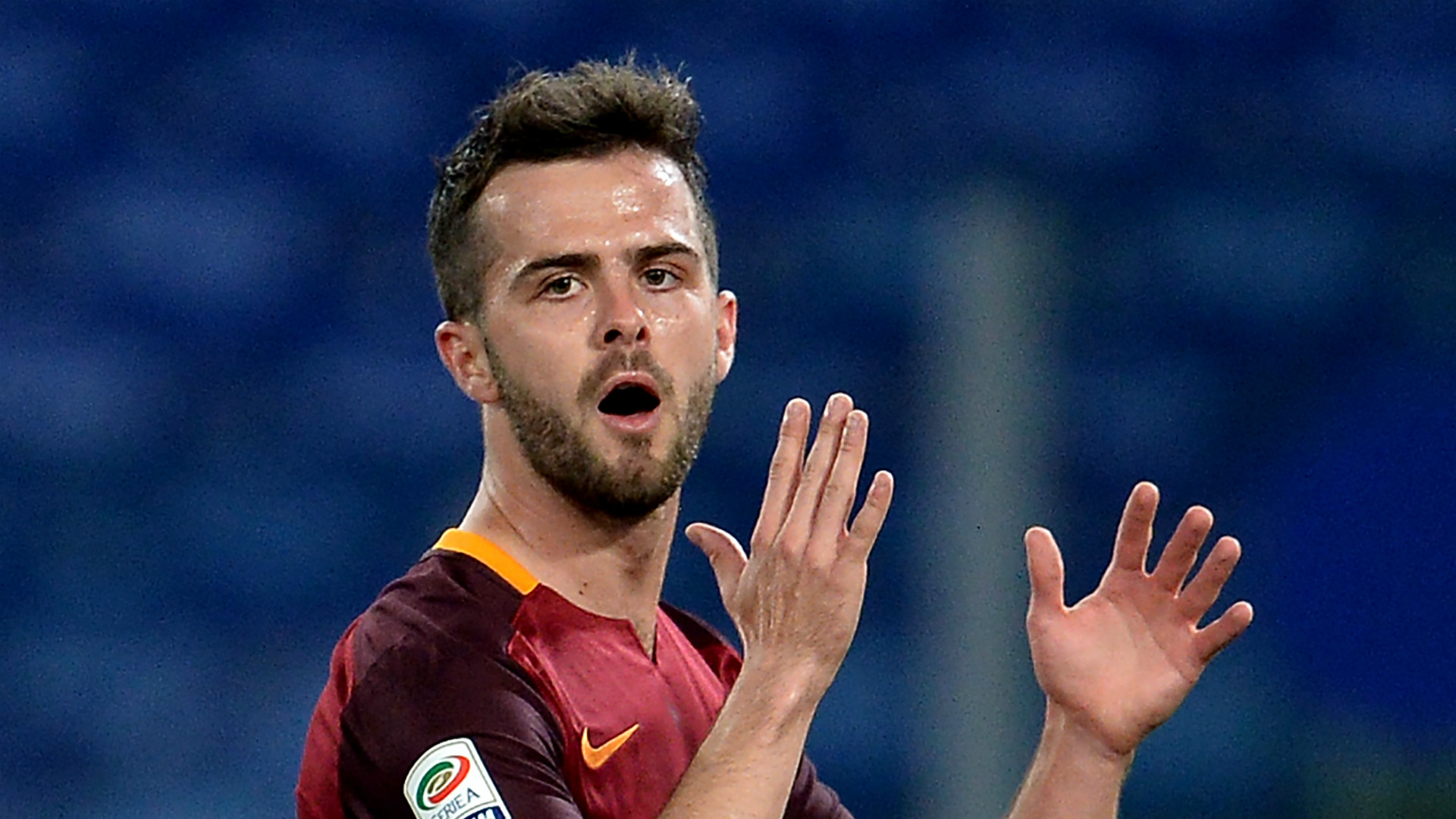