The PSG forward is a top summer target for the Italy coach, who is preparing for his impending move to Stamford Bridge and has lined up a host of talent from Serie A

Edinson Cavani heads up a list of five players Antonio Conte wants to sign for Chelsea this summer, according to Gazzetta World.

Conte is set to sign a three-year deal with the Stamford Bridge club and will reportedly leave his role as Italy national team coach after Euro 2016.

Cavani is a top target for the former Juventus boss, who is keen to be reunited with Leonardo Bonucci at Chelsea, while Juan Cuadrado could also be in for a quick return to the club.

Roma midfield duo Miralem Pjanic and Radja Nainggolan are other targets for Conte, but a deal to sign Paul Pogba now appears unlikely. 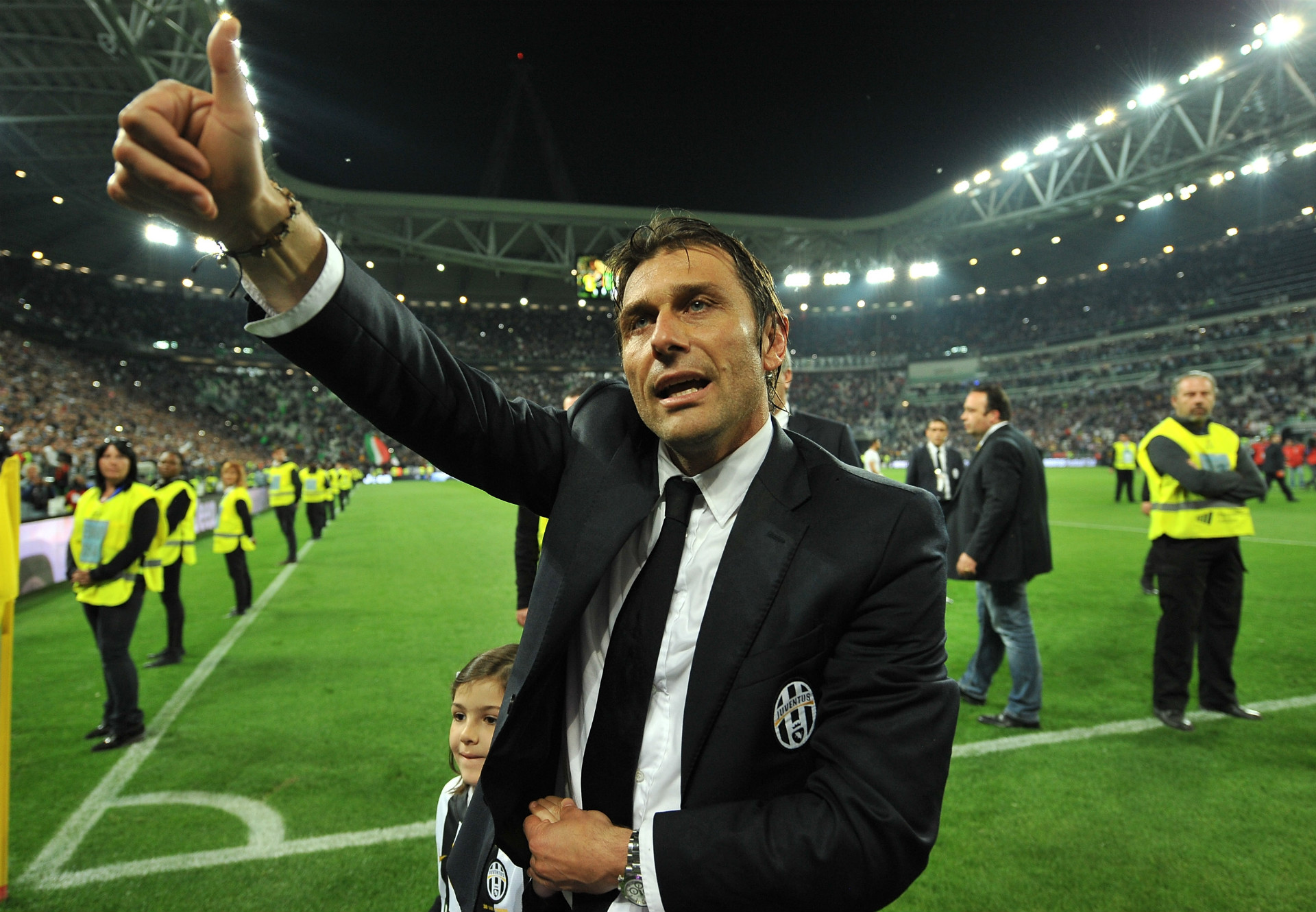