The Roma midfielder has been linked with a move to Chelsea, Juventus, Barcelona and Paris Saint-Germain this summer, but the Red Devils are hopeful of persuading him to join them

Manchester United have made Miralem Pjanic their number one transfer target, according to El Mundo Deportivo.

The Roma midfielder has also attracted interest from Barcelona, Chelsea, Juventus and Paris Saint-Germain, but Jose Mourinho is hopeful of persuading Pjanic to join him at Old Trafford.

Gazzetta dello Sport claim that Roma are unwilling to sell the Bosnian playmaker, however. 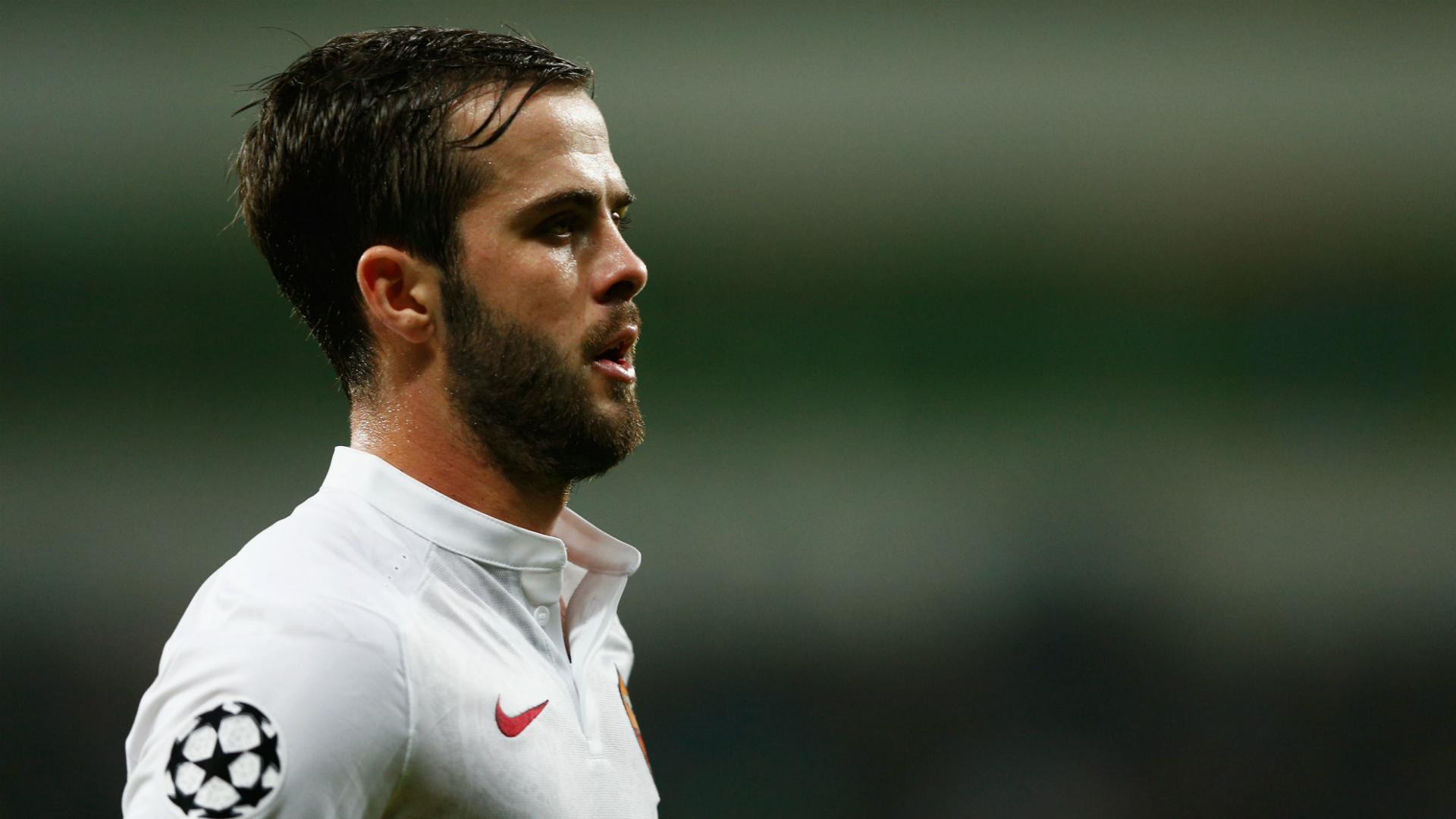