Miralem Pjanic has jetted into London ahead of a potential move to the Premier League, with both Chelsea and Manchester United interested in signing the Roma midfielder, reports Tuttomercatoweb.

The Blues confirmed on Monday that Antonio Conte will become manager after Euro 2016 and the Italy manager is keen to acquire the Bosnia and Herzegovina international.

United are also watching Pjanic as they plot a significant restructure of their squad this summer, and may yet rival Chelsea for the 26-year-old, who is rated at around £31 million. 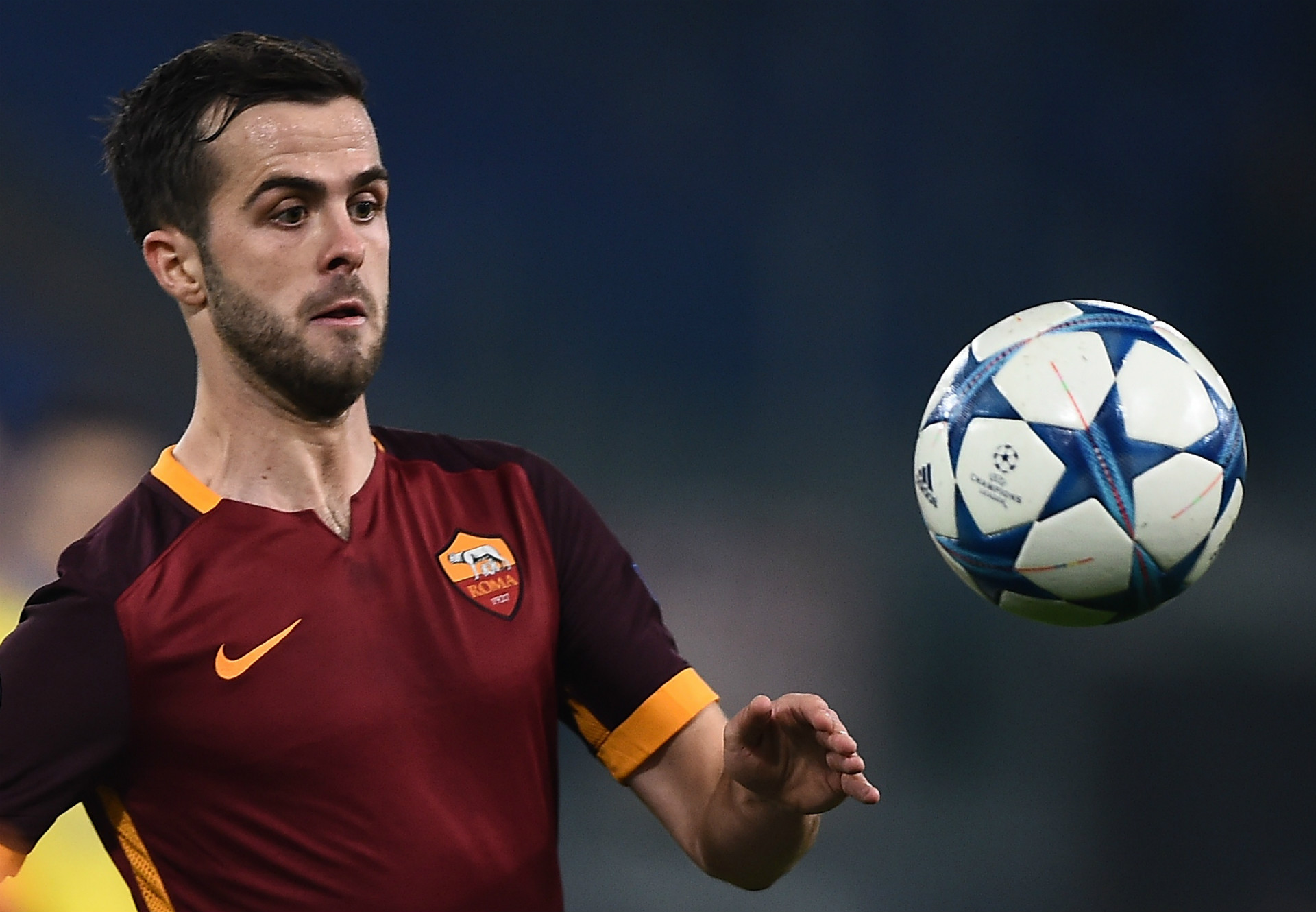